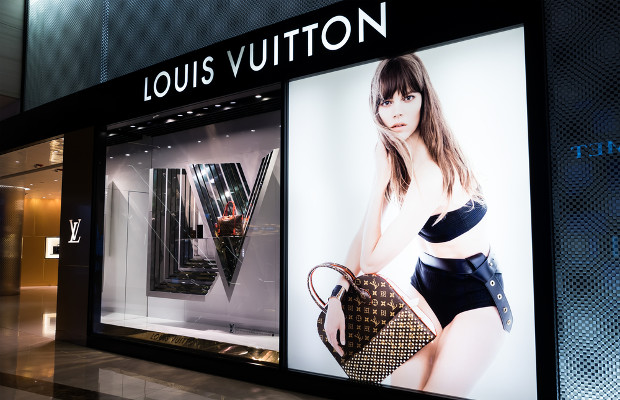 Louis Vuitton’s trademark claim against apparel company My Other Bag (MOB) has been rejected after a US court ruled that the sale of the bags is protected under the fair use doctrine.

California-based MOB sells tote bags that on one side state “My Other Bag ...” and on the other include a Louis Vuitton design as well as other luxury brands' well-known designs.

Tara Martin established MOB in 2011. The bags sell for $35 on the MOB website.

Last year, Louis Vuitton filed a trademark claim arguing that a bag featuring its Toile Monogram design, as well other bags, was diluting its famous brand.

The French company also complained that the MOB product infringed its copyright.

But on Tuesday, January 5, the US District Court for the Southern District of New York rejected Louis Vuitton’s motion for summary judgment.

Judge Jesse Furman said that the use of Louis Vuitton designs was at the centre of MOB’s self-deprecating joke in the tradition of the “My Other Car” bumper stickers.

“Given the overall design of MOB’s tote bags and the fact that the bags evoke a range of luxury brands with different graphics, there is no basis to conclude that MOB uses Louis Vuitton’s mark as a designation of source.”

Furman advised the fashion company that sometimes it is “better to smile and laugh than it is to sue” before saying that the luxury brand stands to benefit from the MOB products. They are “likely only to reinforce and enhance the distinctiveness and notoriety of the famous brand”, Furman added.