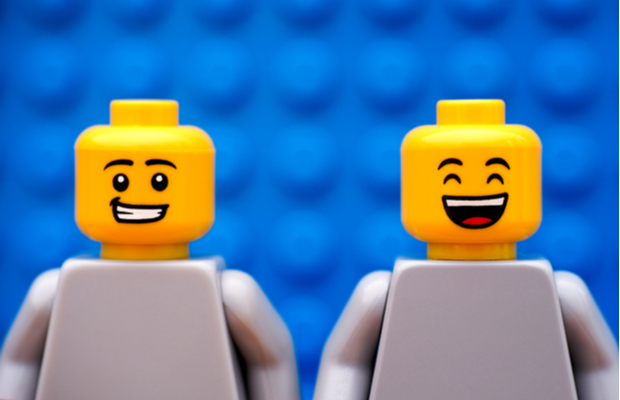 The EU General Court has ruled that Lego bricks are coverable by community design in a judgment handed down by the court’s second chamber.

The ruling, handed down on 24 March, overturns a decision from the European Union Intellectual Property Office (EUIPO), which in 2019 ruled that the Danish toy manufacturer’s brick community design application was invalid.

“Had this decision by the General Court of the CJEU gone the opposite way, it could have been a game-changer for design protection in Europe, dealing a significant blow to The Lego Group and many thousands of manufacturers who rely on design protection for technical products,” said Harner.

While community designs are not applicable for designs dictated purely by their function, the general court decided that the Lego brick was an exception to the rule due to its modular nature.

This exception is laid out in Recital 11 of Regulation No 6/2002, which explains: “The mechanical fittings of modular products may nevertheless constitute an important element of the innovative characteristics of modular products and present a major marketing asset, and therefore should be eligible for protection.”

The EUIPO was found by the CJEU to have erred in the decision to invalidate the design by not assessing whether the design met the requirements of exception related to the design's appearance.

These features “solely dictated the technical function of the building brick” and therefore the design was declared invalid by the EUIPO.

However, the General Court specified that if at least one of the features of appearance of the product is not dictated by the function, the design in question cannot be declared invalid.

The design in question details a “smooth surface on either side of the row of four studs on the upper face”. The court pointed out that the feature was not identified by the appeal board, but constituted a feature of appearance.

The judges wrote: “In the light of all the foregoing, the Board of Appeal infringed Article 8(1) of Regulation No 6/2002 in the present case, in that it did not identify all the features of appearance of the product concerned by the contested design and, a fortiori, did not establish that all of those features were solely dictated by the technical function of that product.”

The EUIPO and intervener in the case Delta Sport Handelskontor have been ordered to bear costs.

Lego is in a somewhat unique position for toymakers in that most of its IP challenges are related to copyright and designs, Robin Smith, the company’s vice president and general counsel for Asia-Pacific, explained in a virtual webinar last year.

The company first filed an application for the registration of a Community design with the EUIPO in February 2010.

In December 2016, Delta Sport Handelskontor filed to invalidate the design, citing Article 52 of Regulation No 6/2002.

Delta claimed that the design was invalid as all the features of appearance of the product concerned by the contested design were solely dictated by the technical function of the product. On 30 October 2017, the EUIPO cancellation division rejected Delta’s invalidity declaration.

In January 2018, Delta appealed against the cancellation at the EUIPO and in April 2019, the EUIPO’s third board of appeal upheld the appeal and annulled the decision of the cancellation division, declaring the Lego design invalid.

The EUIPO found that: “all the features of appearance of the product concerned by the contested design were solely dictated by the technical function of the product, namely to allow assembly with, and disassembly from, the rest of the bricks of the set.”