INTA 2016: Customers and ‘overzealous’ partners keep Uber up at night 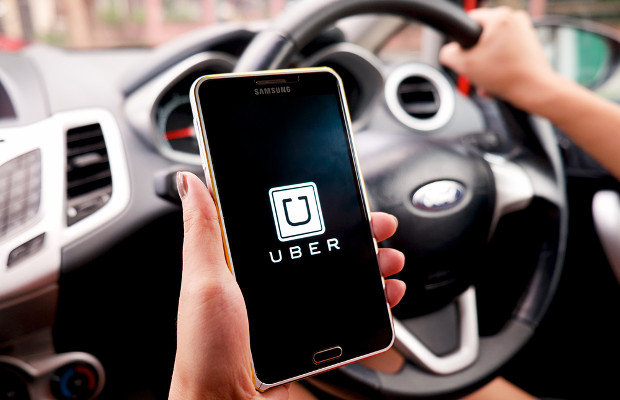 Maintaining the integrity of customer relationships and communicating with “overzealous” partners are the two things that keep Uber IP paralegal Mooni Patel up at night.

He was speaking in a session today, May 24, called “Transportation/Hospitality Industry Breakout: Yours, Mine and Ours—IP Issues in the New Sharing Economy”, at the International Trademark Association’s (INTA) annual conference in Orlando.

Noting that communicating with people who may be overzealously using the Uber brand is an “everyday occurrence”, he said “we have to really protect our own brand and be vigilant to avoid dilution and genericism, which is one of the trickiest things”.

If, like this writer, you are an avid user of Uber (he recently received a message that he had travelled 141 miles, or 23.5 times around London’s Hyde Park, in one year), you will know why the taxi app is so convenient and reliable.

The session at INTA was one of the more interactive panel discussions of the conference, with host Sally Abel of law firm Fenwick & West kicking off by dressing up in a fluorescent t-shirt and red hat as a fictional “D’LIVR” driver. Not wanting the panellists to feel left out, she soon dished out hats for them to wear.

She described the fictional app as “offering virtual assistant services to help you plan, perform and prosper from your INTA annual meeting. The Uber of virtual concierge services for all your needs”.

The discussion moved on to the Pinterest v Pintrips case from 2015, in which Pinterest took aim at a US travel-planning company for alleged trademark infringement. The US District Court for the Northern District of California ruled against Pinterest and said Pintrips did not need to change its name.

Patel said the decision highlighted that courts are taking into account the complexity of offerings in the travel industry.

He then explained that a “really important” issue is the regulatory requirements for trademark use, especially with independent contractors using the brand’s mark.

Patel added that airports sometimes require certain designated pick-up/drop-off areas to be clearly marked, subject to their own discretion, so “they use our mark as they see fit”. Following a rebrand, “we have to interact with airports to update it and generally they’re not good at updating things”.

Someone from the audience asked Patel for an update on a recent case from Florida where Uber lost a trademark infringement dispute against another transport company called Uber Promotions. In February, Judge Mark Waller at the US District Court for the Northern District of Florida ordered Uber to stop using the name UberEVENTS in Alachua County, a region near the city of Gainesville.

Despite the unfavourable result, Patel, who said he could not really comment because the case is pending, did say that the judge is “very unique and cerebral, and he appreciates the fine nuances of the case and I was quite impressed with it”.

The INTA conference runs until tomorrow, May 25.