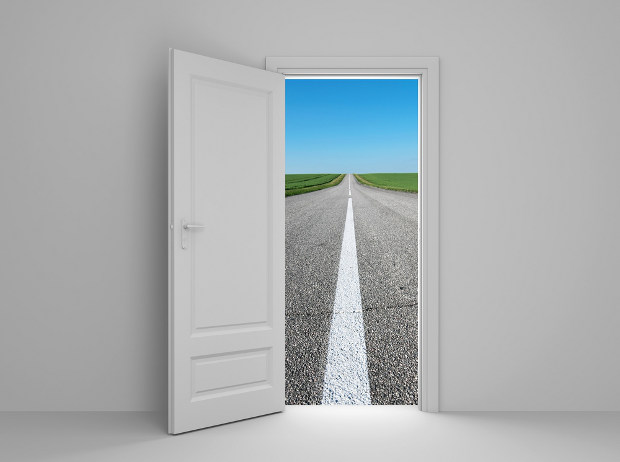 It officially launched on January 6.

The pilot scheme, which WIPR reported on last year, will allow applicants to request accelerated examination of a patent at any of the offices involved provided its claims have been previously deemed acceptable by any of the other offices.

It is designed to simplify the current procedure, which consists of several bilateral agreements, by enabling applicants to use the system across multiple jurisdictions.

Both the UK Intellectual Property Office and Japan Patent Office were at the forefront of negotiations.

"It is a significant achievement that brings together, and more closely aligns, the work of the key global patent offices,” Younger said.

“The real benefit is to businesses and other applicants, who will see patents handled more quickly and efficiently across global markets. This will reduce complexity and time and cut costs. "

A statement from the Nordic Patent Institute (Denmark, Norway and Iceland’s patent office), said: “The GPPH is great step forward, where all acceleration requests are processed in accordance to a uniform set of criteria, simplifying the process for applicants and helping to further reduce the time and cost of seeking patent protection in key global markets.”

Australia’s patent office, IP Australia, said the extension of the programme was part of its “continued focus on strengthening international cooperation” between overseas patent offices and ensured maximum work-sharing potential.

It added that it would be monitoring the pilot scheme to determine if it should be fully implemented.

The Canadian Intellectual Property Office said it was pleased to announce its part in the programme.

The European Patent Office and the State Intellectual Property Office in China are among those not involved in the scheme.