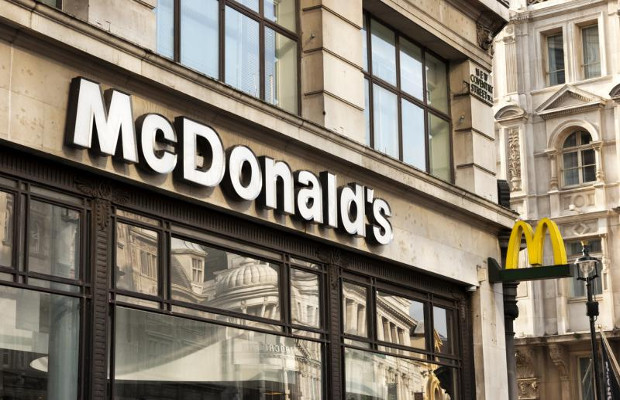 Supermac’s filed the request in 2017. The Irish company claimed that McDonald’s had used its trademark to block the expansion of Supermac’s in Europe by citing the similarity in the companies’ names.

The Cancellation Division of the EUIPO found that McDonald’s had not demonstrated genuine use of the mark for the five year period before  the case was filed.

McDonald’s registered the ‘Big Mac’ mark (number 62638) with the EUIPO in 1998. The mark covered classes 29, 30 and 42, including foods prepared from meat, edible sandwiches and franchising restaurant services.

Company representatives in France, Germany and the UK submitted three affidavits claiming “significant sales” of the Big Mac sandwich between 2011 and 2016.

In the ruling, the EUIPO said that “statements drawn up by the interested parties themselves or their employees are generally given less weight than independent evidence”.

McDonald’s also submitted brochures and printouts of posters advertising the Big Mac. The company did not provide any information about “how these brochures were circulated, who they were offered to, and whether they have led to any potential or actual purchases”, the ruling said.

The remaining evidence submitted by McDonald’s included printouts of the company’s websites and a Wikipedia page providing information on the Big Mac. The EUIPO said that McDonald’s did not provide further evidence “that the specific website has been visited and, in particular, that orders for the relevant goods and services have been made through the website”.

“Wikipedia entries cannot be considered as a reliable source of information”, as they can be edited by the website’s users, the ruling said.

In a statement sent to WIPR, a McDonald’s spokesperson said that the company was currently considering its position. McDonald’s can still appeal against the decision.

Supermac’s managing director Patrick McDonagh hailed the “landmark judgment” as a “vindication of small businesses everywhere that stand up to powerful global entities”.

In a statement, McDonagh said that the “original objective of our application to cancel was to shine a light on the use of trademark bullying by this multinational to stifle competition”.

Speaking to WIPR, Hazel Tunney, partner at Tomkins & Co in Dublin, which represented Supermac’s, said that “we are pleased with this thorough decision from the EUIPO, which is in line with governing case law and which reflects the office’s guidelines relating to proof of use”.

Carl Steele, partner and head of trademarks at law firm Ashfords, said that the case proved that “even the biggest of trademark owners have to play by the rules”.

Steele told WIPR that McDonald’s “may well have made genuine use, but its evidence did not show it had”.

“The bottom line is if you don’t file the correct evidence, then you’re at risk of losing the case,” he noted.

David Fyfield, an associate at Charles Russell Speechlys in London, told WIPR that the EUIPO is "very particular about the evidence of use it requires for trademark registrations and if you do not meet its requirements, however well-known your trademark is to the public, you can lose it".

Costs were awarded to Supermac’s.