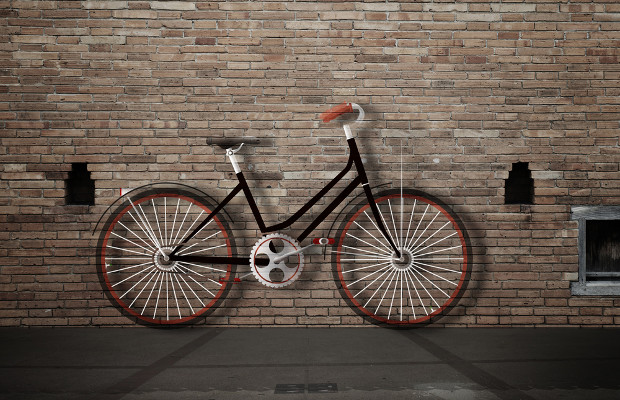 The European Patent Office’s (EPO) president Benoit Battistelli seems to be facing more resistance from his own staff after his bicycle brakes were allegedly cut.

According to a report by The Register, Battistelli’s brakes were tampered with some time yesterday, May 26, in a private underground parking area of the Isar building at the EPO’s Munich office.

As reported by The Register, an email sent from the EPO’s vice president Zeljko Topic to staff members said that deliberate damage was caused to personal property of the president.

The email reportedly stated that "the bicycle belonging to president Battistelli was damaged to an extent that even the brakes were tampered with. This was without doubt a deliberate act of vandalism”.

Tension between EPO staff and management has risen over the past couple of years as Battistelli has introduced policies that workers have been unhappy with. There have been numerous demonstrations and strikes at the office.

WIPR contacted the EPO by phone to request a comment, but the communications department said it was unable to comment on the matter until tomorrow because today is a ‘bridge’ day.

(UPDATE at 3.22pm: A WIPR source at the office confirmed that the message had been sent by Topic.)