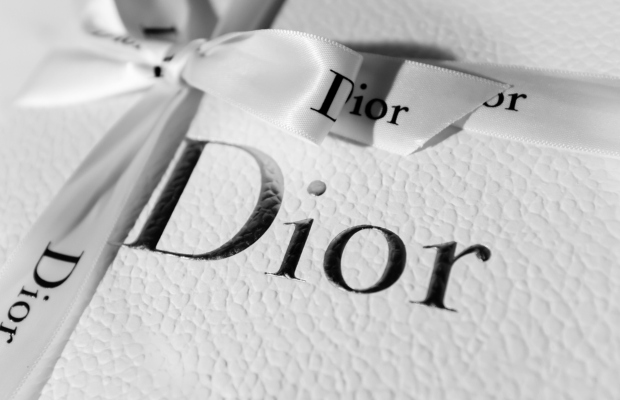 French fashion house Dior has encountered more resistance from the US Patent and Trademark Office (USPTO) over its attempt to trademark a saddlebag design.

The bag, which can cost up to £4,000 ($5,548), was first designed in 1999 by John Galliano, and has recently been reintroduced and heavily marketed by Dior, according to The Fashion Law.

Dior filed a trademark for the bag design in February this year, with the application describing a “three-dimensional product design of a bag with a curved and sloping base, and a single flap with curved contours covering the opening of the bag.”

A final action refusing the registration was sent to Dior on March 9, 2021. According to the letter, Dior posed no evidence or arguments for its grounds to trademark the design aside from the statement: “Applicant’s applied-for-mark is distinctive and has become recognised as one of the most iconic bag designs in the world.”

The letter also states that, in order to meet requirements for acquiring distinctiveness, Dior must submit evidence of a prior registration of the mark or “sufficient relatedness of the goods in the intent-to-use application”.

Dior has six months to provide evidence before the application is abandoned. The company has the option to either submit a request for reconsideration or appeal to the Trademark Trial and Appeal Board.

This marks the second refusal by the USPTO. The application was first denied on August 5, 2020, following a prior application from Dior in March 2020.

In this refusal, the USPTO highlighted that the classes under which Dior applied to trademark the design were “inconsistent with the product design depicted in the drawing.”

Dior had attempted to file a trademark under class 9 (protective cases), class 18 (leather and imitation leather), and class 25 (clothing). The USPTO argued that only class 9 was acceptable as written and proposed amendments to the class 18 and 25 wording.

In response, Dior submitted a response application, amending its class 18 wording and deleting its class 25 proposal.