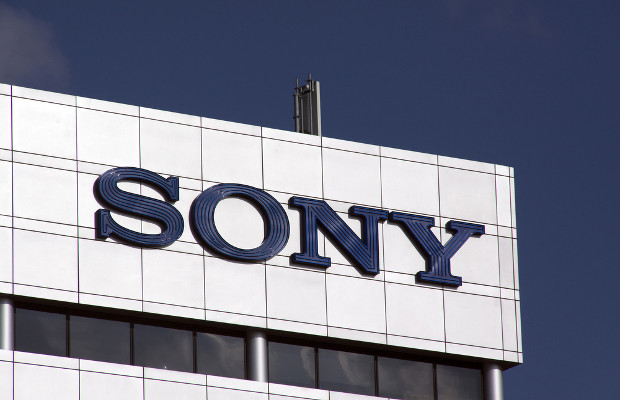 Camera manufacturers Canon, Sony and Olympus have been aimed at in a patent infringement claim brought by Texas-based HS Asset and Technology.

Filed yesterday, November 17, at the US District Court for the Eastern District of New York, the lawsuits brought against Sony and Olympus concerned US patent number 9,264,614.

The suit against Canon was filed on Tuesday, November 15 at the same court, concerning the same patent.

The patent, issued in February this year, concerns a digital camera with a “rotary switch, a state-changing switch, and a restricting member” that “interact to control the functional settings of the camera”.

Canon, Sony and Olympus are alleged to have infringed the patent by selling digital cameras that include a rotary switch, a state-changing switch, and a restricting member.

The companies are also alleged to have induced others to infringe through sales of accused products.

HS Asset is seeking damages, royalties, an account of profits, a finding of wilful infringement and a jury trial.