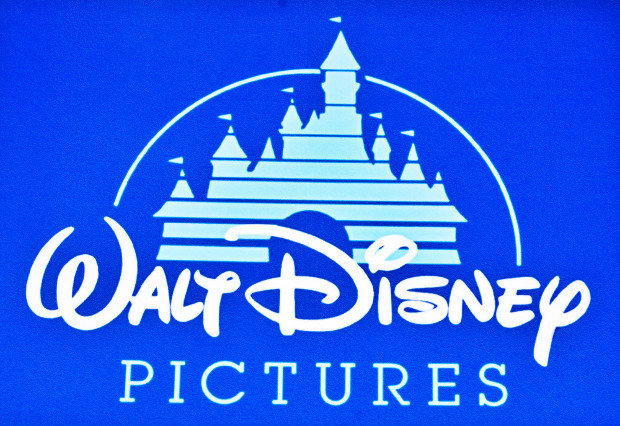 A Disney film due to come out later this year will be released under a new name in Belgium, the Netherlands and Luxembourg after it was found to be too similar to a trademark registered by the organisers of the music festival Tomorrowland.