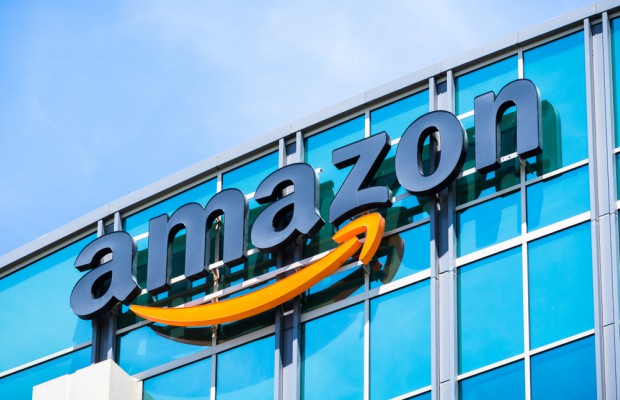 Amazon has secured a victory at the UK Intellectual Property Enterprise Court (IPEC), which has dismissed a trademark infringement case against the e-commerce retailer.

The decision was handed down yesterday, January 27.

Lifestyle Equities, the owner of Beverly Hills Polo Club (BHPC), claimed that Amazon has infringed its trademark rights by allowing its branded goods to be listed on its websites in the UK and EU.

The court heard that this was “not a normal case of trademark infringement” as the dispute did not centre on issues of likelihood of confusion or similarity, but rather on the split in the ownership of the trademark rights between the US and the UK/EU.

Lifestyle Equities held that this is a form of “counterfeiting”.

Amazon held that the case centred on preventing any visibility of BHPC goods to consumers in the UK/EU and Mr Eli Haddad, the managing director of Lifestyle Equities, admitted that that is what he wanted to achieve.

The court heard that in 2008, there was a split between Mr Haddad and his two brothers: the latter have, since then, through their company called BHPC Associates, owned the BHPC brand and corresponding trademark rights in the US.

The trademarks protect a wide variety of goods, but of particular relevance, they cover clothing, luggage, watches and perfumery.

That situation gave rise to the dispute with goods lawfully listed on amazon.com with the authorisation or licence of Mr Haddad’s brothers, while Mr Haddad wanted to consumers from seeing, in particular, the price at which BHPC branded goods are being sold in the US.

Amazon conceded the problems that arose from such a split in the ownership of trademark rights but said that the case had been exaggerated.

The company added that the restrictions put in place to protect IP rights had been effective in preventing any sales of BHPC goods from the amazon.com website to the UK/EU.

It held that historical sales of BHPC goods from amazon.com to consumers in the UK/EU had been tiny and that the action was wholly disproportionate.

Justice Michael Green said: “The insistence of the claimants to describe this case as being about ‘counterfeiting’ is unhelpful and in my view obscures the real issues. These are not ‘fake’ or ‘counterfeit’ goods in any normal sense of the word as they have been manufactured and put on sale in the US with the consent of the US rights holder.”

He continued: “Describing such goods as ‘counterfeit’ seems to me to be purely for effect and pejorative, and does not assist in analysing whether the listing of lawfully branded BHPC goods on amazon.com infringes the claimants’ trademark rights in the UK/EU, even if such consumers are unable to purchase those goods from the amazon.com website.”

Justice Green found that the fact that a website is accessible from anywhere in the world, and may attract occasional interest from consumers there when this is not intended, should not give rise to any form of liability.”

According to Amazon, its site amazon.com is only targeted at US consumers and that the UK and each EU country have their own targeted Amazon website. “The fact that Amazon provided Amazon Global Store, whereby listings on amazon.com were cross-listed onto amazon.co.uk or amazon.de, shows that amazon.com itself is not targeted at UK or German consumers,” the e-commerce retailer argued.

Justice Green said: “In my judgment it is plain that both amazon.com and the BHPC listings on it are not targeted at the UK/EU consumer. Such a consumer knows full well that they are viewing or shopping on the Amazon website that is primarily directed at US consumers.”

He said that the tension between the territoriality of trademark rights and the global nature of the internet is something that businesses and brands have to live with.

“Where there is the split ownership of the brand as in this case, it is not possible or justified to split the accessibility of information on the internet and deprive consumers of information to which they are otherwise entitled,” he said.

He rejected the claims alleged infringements based on listings on amazon.com of BHPC products. He pointed out that historic sales were so small means that any damages suffered by the claimants directly as a result of such sales would be so small as to be almost de minimis.

He added that Amazon could only be liable for importing the goods if it intended to put the goods into free circulation in the EU. “There was no such intention on the part of any of the defendants as their only intention was to fulfil and deliver the order made by a private consumer in the UK/EU,” said Justice Green.

He said: “I can see no basis whatsoever for either the shippers or the customers (who act in a purely private capacity) being liable for trademark infringement in relation to BHPC products listed on amazon.com or sold from the US.”

He found that the claimants have not sued the correct entity in relation to their allegations of targeting and that “it is not good enough just to point the finger at the ultimate holding company and allege that it must have been involved in some way”.

Justice Green said: “I consider that Amazon responded reasonably and responsibly after the unusual and difficult issue of the split trademark rights in relation to BHPC goods was brought to its attention.”

He found that the restrictions that Amazon put in place, first in relation to Amazon Global Store in 2018 and then in relation to amazon.com in 2019 had removed any possibility of infringements occurring.