Sweden jurisdiction report: The winner trademarks it all 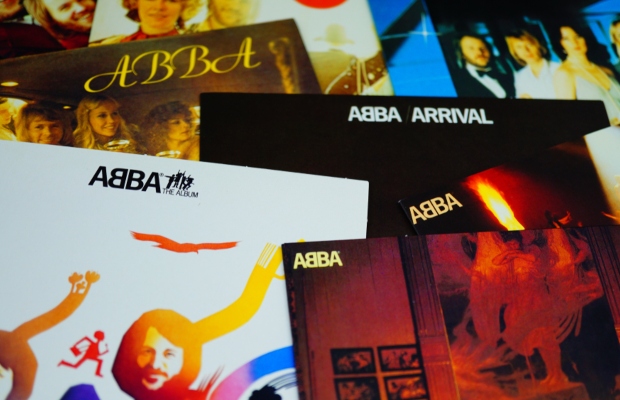 If you mention Sweden, most people probably think of ABBA. However, not many people may know that the trademark was not originally created by the famous pop group, but in fact dates back to 1906.

‘Abba’ is an abbreviation of the company name AB Bröderna Ameln (the Ameln Brothers), a seafood company originating from the father of the brothers, Christian Gerhard Ameln, in 1838.

The fact that the pop group ABBA is better known than the food trademark ‘Abba’ is satirically noted on the seafood company’s website. It says: “First the firm was called Christian Gerhard Ameln, but it is a good thing they changed the name. Otherwise, the famous pop group probably wouldn’t have borrowed the name.”

Apart from the fact that the name Abba was slightly less clumsy, Christian Gerhard Ameln had not yet invented pop music.

The pop group ABBA was formed in Stockholm, Sweden in 1972. ABBA is an acronym made from the initial letter of each group member’s first name: Agnetha Fältskog, Björn Ulveus, Benny Andersson, and Anni-Frid Lyngstad.

ABBA the pop group became one of the most commercially successful groups in the history of popular music. After winning the 1974 Eurovision Song Contest, the group went on to sell over 400 million records between 1972 and 1982. The group reformed in April 2018 and plans to release a new music video in the autumn of 2019.

"The oldest valid Swedish national trademark registration is not for Abba the seafood, but for ABBA the pop group."

Both ABBAs are well-known trademarks in Sweden. However, while the Abba Seafood trademark was created in 1906, the company did not keep its prior national Swedish trademark registrations—Abba Seafood’s oldest valid registration for Sweden is its EU trademark from 1996, some 19 years after the pop group’s trademark.

This means the oldest valid Swedish national trademark registration is not for Abba Seafood, but for ABBA the pop group: A  BA (fig), registered in 1977 and covering classes 15 and 41.

The oldest valid registration for Abba Seafood AB that also covers Sweden is the EU trademark registration from 1996 for classes 29, 30 and 31.

‘Saab’ is another example of a Swedish trademark that many have personal experiences of, in respect of a ‘four-wheeled vehicle’. However, it started, and still exists, as an airplane company.

In 1945, Saab founded a new company, Saab Automobile AB. The first Saab automobile, called SAAB 92, was built in 1946. Saab took advantage of the already well-known aircraft part of the trademark and advertised the new car as: “the Swedish car with flight quality”.

Saab cars become very popular around the world, with ‘SAAB 900’ as the top trademark between 1978 and 1993. In 1990, General Motors took 50% ownership of Saab Automobile, and became the full owner in 2000. As the trademark ‘Saab’ was mostly owned around the world by Saab AB, a global combined co-existence/licence agreement was created in order to split the class 12 trademark protections for Saab into cars for Saab Automobile, versus airplanes, etc, for Saab.

Saab Automobile was sold in 2010 to Spykers, but soon went into bankruptcy. National Electric Vehicle Sweden (NEVS), the owner since 2012, is focusing on the development of electric vehicles. However, NEVS has no licence to produce cars under the ‘Saab’ trademark.

The ‘Saab’ trademark is definitely alive. Saab AB serves a global market with goods, services and solutions from military defence to civil security. Saab had more than 17,000 employees around the world in 2018, with annual sales of SEK 33.1 billion ($3.5 billion).

Similar to the Abba seafood company, Saab’s website notes a little-known fact about the Saab brand: “Many people think Saab still makes cars, even though the business was bought out by General Motors in 2000 and Saab Automobile went defunct back in 2011.

“But the Saab name is very much alive and well, as one of the world’s most innovative defence and security companies.”

Petter Rindforth is managing partner of Fenix Legal. He can be contacted at: info@fenixlegal.eu