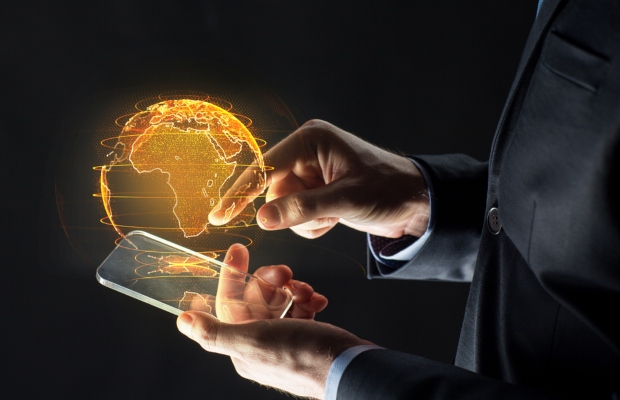 When patenting in Africa, the easy route is not always best, says Marisol Cardoso of Inventa International.

In Africa, inventions can be protected by patents through a direct filing in the country of interest using the Paris Convention or through a sole filing in a regional office. With regard to the regional offices, the applicant can choose among the Organisation Africaine de la Propriété Intellectuelle (OAPI), the African Regional Intellectual Property Organization (ARIPO), or both, since the OAPI and ARIPO cover different African countries.

When it comes to OAPI, only a regional patent can be obtained for the contracting member states since they do not have national IP laws. With regard to ARIPO, except for Eswatini (formerly Swaziland), all the remaining 18 countries can grant a national patent in addition to, or instead of, a regional patent.

Since the member states of ARIPO have national IP laws which coexist with the legislation adopted by the regional office, the patentability criteria of the designated states are also considered, which may cause conflict when performing the substantive examination of an invention.

ARIPO has been following the dispositions of the Harare Protocol, which has regulated the procedures and substantive requirements for the protection of inventions among its member states since it was adopted in 1982.

The patent application is first submitted to an “examination on filing”, which aims to determine whether it meets the minimum requirements for according a date of filing, such as the designation of at least one contracting state, the information about the applicant, a description and one or more claims.

“If ARIPO decides to refuse a patent application, the applicant may request that the ARIPO application be converted into a national application.”

The inventions must comply with the requirements of absolute novelty, inventive step, and industrial applicability and, as regards the subject matter to be protected, two categories of claims are admissible: product claims and process claims.

Subject matters related to discoveries, scientific theories, mathematical methods, business methods and programs for computers are not regarded as inventions. Further, plant or animal varieties or essentially biological processes for the production of plants or animals, as well as methods for treatment of the human or animal body and diagnostic methods practised on the human or animal body, are not considered to be patentable.

When granted by ARIPO, the patent will be valid for 20 years counted from its filing date and is subject to the provisions of the applicable national law of the designated contracting state on compulsory licences, forfeiture, or the use of patented inventions in the public interest.

Except for Somalia, all member states of ARIPO have implemented the Harare Protocol in their national laws, thereby giving presumably valid patent protection to applicants seeking to obtain a patent via an ARIPO application. When granted by ARIPO, the patent would have the same effect as one registered and granted under the national law of the applicable designated country.

On the other side, if ARIPO decides to refuse a patent application, the applicant may request that the ARIPO application be converted into a national application, proceeding under the laws of the designated member states.

However, when ARIPO decides to grant a patent application, a designated state is given a six-month term to make a written communication informing that the patent shall not have effect in its territory due to inconsistencies with either the provisions of the Protocol or the national law; otherwise, the patent shall be effective in the applicable territories.

It is important to note that, even though the World Trade Organization (WTO) Agreement on Trade-Related Aspects of Intellectual Property Rights (TRIPS) provided common ground rules on how to protect IP in order to ensure that minimum standards of protection exist in all WTO members states, WTO least developed countries (LDCs) were granted a transition period to comply with all requirements needed.

Of the ARIPO contracting members, only six are developing countries (Botswana, Ghana, Kenya, Namibia, Swaziland, and Zimbabwe) and thus required to implement such requirements. Sao Tome and Príncipe, Somalia, and Sudan are not members of the WTO, so such countries do not need to implement any aspect of the TRIPS Agreement at all.

The determination of the patentable subject matter within the remaining members which fall within the LDC category may differ and TRIPS flexibilities may allow ARIPO contracting states to exclude from protection:

In this sense, in Malawi, Zambia, and Zimbabwe, the national law excludes from protection any substance capable of being used as food or medicine, which is a mixture of known ingredients possessing only the aggregate of the known properties of the ingredients.

Also, pharmaceutical inventions are not eligible for patentability in Liberia, Rwanda, and Uganda. More particularly, Uganda’s Industrial Property Act excludes pharmaceutical products from patenting at least until January 1, 2033, aiming to address the massive challenge of access to medicines to the population and to promote the country’s potential as a manufacturer of generic medicines.

When protecting a patent invention in Africa, the filing strategy must go beyond the ease of choosing a regional office to secure protection in several territories at the same time, especially in cases where the subject matter falls within the TRIPS flexibilities.

Due to the coexistence of national laws in the ARIPO member states, the ARIPO system may provide only for procedural matters and leave the substantive content of the rights largely to the laws of its member states.

Marisol Cardoso is a patent consultant at Inventa International. She can be contacted at: mcardoso@inventa.com 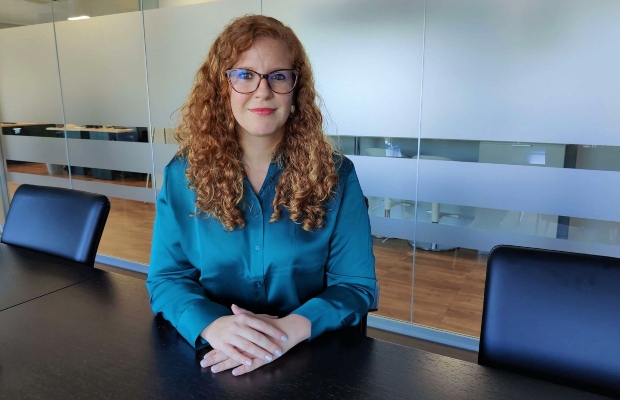