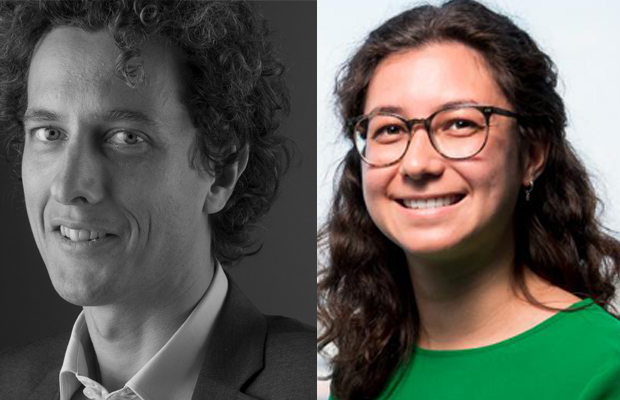 The plaintiff, Hanwha Solutions Corporation is part of the Hanwha Group. The Hanwha Group is a South Korean conglomerate active in, inter alia, solar energy. Hanwha is specialised in the development, production and sale of solar panels.

The plaintiff, Hanwha Solutions Corporation is part of the Hanwha Group. The Hanwha Group is a South Korean conglomerate active in, inter alia, solar energy. Hanwha is specialised in the development, production and sale of solar panels.

The opposing party in this case is LONGi Netherlands. LONGi is part of LONGi Group, also active in the field of solar energy and specifically the development, production and sale of solar panels. LONGi markets LONGi solar panels on the Dutch market. LONGi also has storage capacity (at a third party) where it stores the LONGi solar panels for export.

The EU patent in suit discloses a solar cell. The patent was validated in several countries, but not in the Netherlands. Hanwha is currently registered as the patent holder in several EU countries.

Hanwha claims that LONGi keeps solar panels (bearing the patented solar cells), which fall under the scope of protection of the patent, in storage and offers them for sale in the EU. According to Hanwha, this makes LONGi responsible for the distribution of infringing products in Europe and for the sale of infringing products to customers in countries where the patent is in force.

“The court considered that it also has jurisdiction with regard to the claim on the alleged unlawful acting from LONGi.” - Michiel Rijsdijk & Robin Keyner, Arnold+Siedsma

Jurisdiction of the Dutch court

The case has an international scope. Therefore, it must be established whether the Dutch court has jurisdiction in this dispute. LONGi rightly argued that the Dutch court does not have the jurisdiction to hear claims based solely on a non-Dutch patent or its infringement in countries other than the Netherlands. However, EU legislation provides for this situation on the following terms:

The court considered that it is sufficiently plausible that the solar panels of LONGi infringe the patent of Hanwha. The next question is whether there is sufficient cause to grant the claimed injunctions.

Hanwha argued that LONGi infringes (or at least threatens to infringe) its patent. However, the court considered that the acts of LONGi, including storing, keeping and trading of the LONGi solar panels in the Netherlands, are not exclusive reserved actions of the patentee. After all, the patent is not in force in the Netherlands. Therefore, LONGi does not infringe, nor does it act unlawfully by keeping solar panels in storage and selling or transporting them. This also applies to exports to countries where the patent does not apply.

Nevertheless, the court considered that it is sufficiently plausible that LONGi considers itself free to sell and supply solar panels to (cross-border) customers and that it is able to do so (or to take the necessary measures thereto). In view of the considerable demand for those cells, it is likely that LONGi will meet that demand.

The conclusion: for the time being, such sales, deliveries and related acts, must be regarded as unlawful against Hanwha. These acts enable or promote, or at least significantly facilitate, infringement of the patent. This means that Hanwha’s fear that LONGi will facilitate infringement of its patent and thus act unlawfully is for the time being sufficiently justified and therefore an injunction directed at the unlawful acts of LONGi can be granted.

In the end, the Dutch court prohibited LONGi from acting unlawfully towards Hanwha by infringing the amended claims of Hanwha’s patent in the countries where the patent is validated, to induce, promote, facilitate, and/or profit (knowingly, systematically and recklessly) from such acts.

Robin Keyner is an attorney at Arnold & Siedsma. She can be contacted at: rkeyner@arnold-siedsma.com