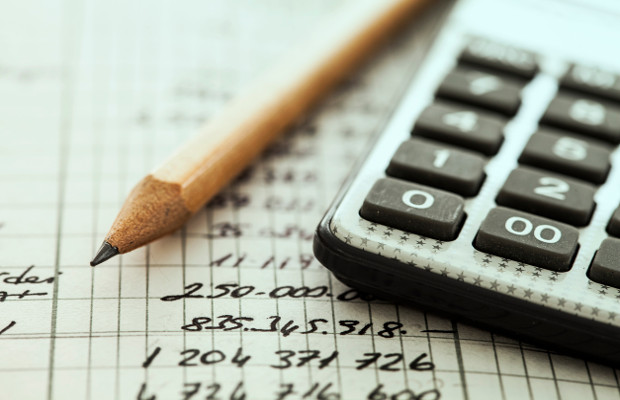 When judges rule on patent infringement, they usually also rule on compensation.

Italian law provides that if ‘an debeatur’ (ie, the infringement) is declared to have occurred, then a decision on ‘quantum debeatur’ (ie, the amount of damages, deriving from the actual loss and the loss of profits suffered by the patent owner) will be made, usually in the same proceedings.

Once the patent owner has proved the infringement of its assets, the determination of damages will be assessed on an equitable basis.

To this extent, pursuant to article 125 of the Italian Industrial Property Law, the judge must take into account all the pertinent aspects, such as the negative economic consequences, including lost income of the owner of the infringed right, the benefits achieved by the infringer and also non-economic elements such as the non-material damage. The judge will find out these elements from the procedural documents and the presumptions that result from them.

With specific reference to the loss of profits, it will be determined as an amount not less than the royalties that the infringer would have had to pay had they obtained a licence from the owner of the infringed right.

The one described above is the so-called “reasonable royalty damage” and can be applied only residually, namely when the other criteria cannot be implemented (eg, when it is not possible to otherwise determine the patent owner’s loss of sales).

It is not a repressive or punitive damages-based criterion of calculation, since it is based on the royalty that the infringer would have been required to pay to the patent owner to be entitled to use the patent.

It is grounded on the assumption that IP rights generally generate profit and the infringer deprives the owner of this profit without authorisation.

In this regard, the judgment of the Italian Supreme Court, no. 20716 of September 2017, is of notable importance as a recent proceeding in which the reasonable royalty was applied to calculate damages deriving from the patent infringement.

In this appeal proceeding, initiated by Breda Sistemi Industriali against Hormann Brockhagen, the judge confirmed what the Court of Milan  had stated.

Specifically, the judge declared that a door sold by Breda infringed Hormann’s European patents consisting of a door equipped with sliding panels placed horizontally on the ceiling without using a roller.

The Supreme Court did not uphold the ground of appeal of Breda and stated that accounting records can be used to prove the infringement and the subsequent damages (an debeatur), and to calculate the compensation for damages (quantum debeatur). In the case at issue, however, the assertion of the existing damage derived from the ascertained commercialisation of the infringing products.

Hormann had cross-appealed the judgment of the Court of Milan claiming that, before applying the reasonable royalty, the judge should have found out from the proceedings other aspects such as the profit made by the infringer, the damage to the goodwill, the customer diversion, the patent development costs and the non-material damage suffered by the patent owner.

The Supreme Court could not rule on this cross-appeal because of procedural issues (the cross-appeal would have introduced a new legal issue in the proceedings), so the judgment of the Court of Appeal became final.

According to this judgment, the accounting records filed by Breda were insufficient and unfit for demonstrating the actual loss, the loss of profit and, above all, the profits made by the infringer (relevant for the disgorgement of profits).

For this reason the judge could not do anything other than apply the reasonable royalty to determine Hormann’s compensation, making an evaluation on an equitable basis.

Consequently, the sum recognised as compensation for Hormann was not considerable. In fact, the Court of Milan took into account the limited inventive step of the infringed invention and calculated the royalty on the turnover that Breda obtained from the sale of the panels only, and not on the (likely higher) turnover deriving from the sale of the entire door.

The judgment in question confirmed that a reasonable royalty is not applied to introduce a punitive damage, but to provide compensation based on an objective base, with the aim to delete the negative consequences of the infringement on the market.

Valentina Gazzarri is a trademark lawyer at Bugnion. She can be contacted at: gazzarri@bugnion.it