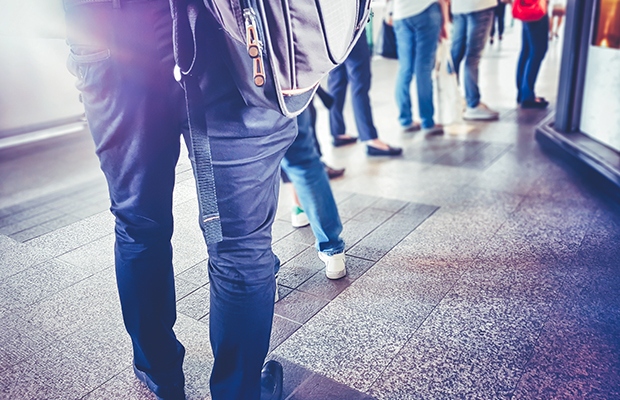 With pendency rates ranging up to four years, India’s patent owners have a range of options to protect their innovations while they wait, explains Joginder Singh of LexOrbis.

Patenting can sometimes be time-consuming. As of today, the Indian patent office, (IPO), can take three to four years to grant a patent under the regular examination process, so what can an applicant do when a competitor starts copying an invention before the grant of a patent, ie, while a patent application for the same invention is pending with IPO for disposal?

In India, the right to stop third parties infringing an invention claimed in a patent application and/or the right to claim damages, start only when the patent is granted. The underlying rationale is that the act of infringement is adjudicated based on the scope of a granted claim, and not based on a claim in the pending patent application.

Indian patent law also safeguards the interests of patent applicants during the period for which the patent application is pending, except that an infringement suit cannot be initiated until the patent is granted.

At the same time, the applicant should also investigate whether any other IP apart from patent—eg, trademark, copyright, or design—is being infringed so that the same can be included in the warning letter to make the applicant’s case stronger and the damages paid by an infringer, greater.

"The applicant can send a warning letter to potential infringers that the invention used by them is the subject of a pending patent application."

A pre-grant opposition may be filed on one or more grounds available for that purpose under the patent law. Examples of such grounds include, but are not limited to, lack of novelty, lack of inventive step, lack of enablement, and non-patentable subject matter.

One should, therefore, consider sending a warning letter only when very sure about the patentability of pending claims in India. If the applicant is confident that the invention claimed in the patent application can successfully survive a pre-grant opposition attack, it is prudent to send the warning letter during the pendency of the patent application itself so that later the applicant can claim damages from the publication date.

However, if the court is satisfied that the originally-published specification was framed in good faith with reasonable skill and knowledge, then even amendments carried out during the prosecution would not affect the suspected infringer’s liability to pay the damages from the date of publication.

The only exception to this applies when the defendant, ie, the alleged infringer, proves in the proceeding that he was not aware and had no reasonable ground for believing that the patent existed. Therefore, to pre-empt such defence of “innocent infringement”, generally it is recommended to put the suspected infringer under notice as soon as the applicant becomes aware of such alleged infringement. The applicant should also be ready to face counter-attack from the suspected infringer who may try to stall the prosecution of the application by filing pre-grant opposition.

In general, a notice letter to the alleged infringer can be quite effective. However, in some exceptional cases, the applicant may want to wait to take any legal action until a patent is granted. At the same time, the applicant may look for options to speed up the grant of the patent and file a suit for infringement after the grant of patent.

Joginder Singh is a partner at LexOrbis. He is a registered Indian patent agent with more than 11 years of experience in patents-related work including handling contentious and non-contentious patent matters. He works with national and international clients to manage their patent portfolios. He can be contacted at: joginder@lexorbis.com