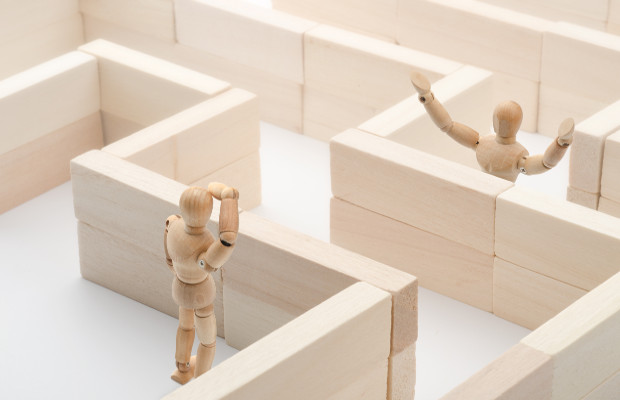 China has the world’s largest economy by purchasing power parity, and so it is no surprise that it also is a major market for counterfeit goods. But there is a more positive side to the story, as Seth Hays, INTA’s Chief Representative Officer, Asia-Pacific and China, tells Aaron McDonald.

Seth Hays, INTA’s Chief Representative Officer, Asia-Pacific, says that, while the Association is concerned about the state of counterfeiting in China as well as in the global e-commerce market, China has made strides in recent years to confront this international problem.

“When you look at the data,” Mr. Hays says, “much of the world’s cross-border consumer goods are manufactured in China, and criminals take advantage of this for counterfeiting activity.”

“China is a big country,” he explains. “It is a market of 1.4 billion people, and it’s still the world’s manufacturing base.

“You put all of those factors together and it’s a recipe for vulnerability on anticounterfeiting.”

However, in many respects, there is a more positive angle to the story, Mr. Hays says. “Authorities in Beijing treat the issue of counterfeiting very seriously,” he says, and INTA is working with e-commerce platforms on industry-to-industry dialogue in China, as well as in South East Asia and Asia-Pacific.

In China, only a few major e-commerce players take up the majority of market share. In South East Asia, on the other hand, it’s a highly fragmented market.

“That makes the outreach to these platforms a lot more difficult, so INTA has been organizing a series of policy dialogues across e-commerce platforms and brand owners in each of these countries,” he explains.

Most recently, INTA has been working in Indonesia, and the Association will be having more discussions with Industry, other associations, government, and practitioners in Japan, Malaysia, and Thailand, as well as in other countries.

To help achieve a common goal, INTA recently published a voluntary best practices guide—Addressing the Sale of Counterfeits on the Internet—on fighting online counterfeiting directed at various industry players, including those in e-commerce, logistics, shipping,  and social media.

Another challenge is the trend towards plain packaging. For example, Singapore has floated brand restrictions on products such as tobacco, while Thailand has already passed regulations on plain packaging for tobacco products. This could increase the trade of counterfeit goods since plain packaging is easier to counterfeit, says Mr. Hays.

However, there is much to be hopeful about.

Countries such as Cambodia and Myanmar, which don’t have a great deal of IP resources, are pushing forward on IP protection legislation in a “proactive” and “surprising” way, says Mr. Hays. Myanmar is expected to pass its first trademark law soon, and Cambodia’s Counter Counterfeiting Committee has been actively enforcing anticounterfeiting laws.

Regionally, the Association of Southeast Asian Nations (ASEAN) is also working to build a network of enforcement officials. INTA has participated in these initiatives, sharing its views with ASEAN on regional IP enforcement.

“Like Myanmar, they don’t have trademark law on the books, and we’re working with them on that,” says Mr. Hays. “They were very keen to learn about IP and they understand the basics of IP protection and the role that trademarks play in consumer safety.”

With plenty of activity on the ground in developing Asia-Pacific’s IP infrastructure, the region is working diligently with stakeholders like INTA to protect the IP rights of brand owners in a progressive and forward-thinking manner.