Fighting trolls from the front foot 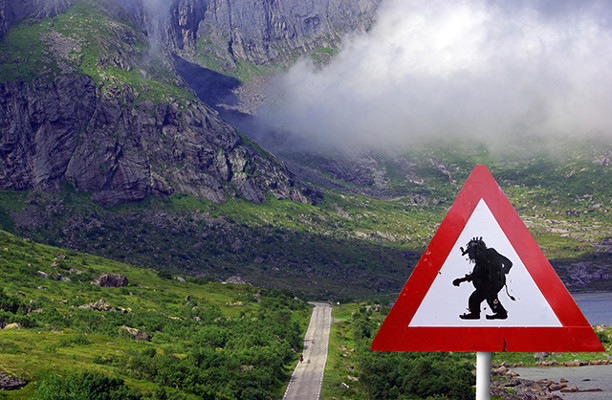 RPX Corporation, which advises on managing patent risk, combines the safety net of traditional insurance with a proactive approach that stops or limits infringement threats in their tracks before they become expensive cases, as Paul Scola explains.

Patent risk—which manifests itself almost entirely as costly litigation surrounding infringement claims between companies or between a company and a ‘patent troll’—has long been very difficult to accurately predict, quantify and underwrite. As a result, patent insurance has been far from effective for policyholders and issuers alike. Providing coverage in the form of proactive risk mitigation (rather than simply a reaction to adverse events) can change this dynamic.

As I have discussed previously, RPX has taken a different approach to patent insurance, combining the safety net of traditional reactive insurance with a proactive approach that stops or limits infringement threats before they become expensive litigation events. Our proprietary cost database (also described in previous articles) has enabled us to build an accurate actuarial model and offer coverage affordably.

Now I want to share some examples of how our proactive approach complements this traditional coverage—how patent insurance can not only compensate policyholders for losses, but also quantifiably reduce the cost of their patent risk.

RPX’s policyholders do not need to wait for an infringement assertion to escalate to litigation in order to benefit from their policies. Fully 85% of our engagement with insureds occurs before a claim-triggering event. This ability to intervene early in the run-up to a potential patent lawsuit can avoid significant costs and protect a company’s strategic interests.

A small, fast-growing telecommunications company was well into the final stages of its initial public offering (IPO) process when it was sued for patent infringement by a patent troll that was well known to RPX. The RPX policyholder wanted to limit its financial exposure to the assertion, but more importantly it wanted to resolve the matter as quickly as possible so that it would not be a distraction or adversely affect its IPO valuation.

"RPX’s insurance policyholder was able to completely resolve the case in less than 90 days at an estimated saving of more than $250,000 in legal and settlement costs."

Because RPX is a major buyer of patent assets (we spend roughly $125 million every year with our core defensive patent acquisition service), we were in a position to expedite licensing discussions with the asserting troll. Within 60 days of being notified by our telecoms policyholder, we had licensed the asset in question on behalf of our client network, removed the risk posed by the patent and resolved the matter at zero cost for the telecoms company, which proceeded to execute a successful IPO on schedule.

RPX’s active role in the secondary market for patents helped limit another policyholder’s exposure to litigation and settlement expenses. This client, a networking company in the energy sector, was sued as part of a wide-ranging campaign by a troll that had already achieved several significant settlements.

Because we knew several other defendants in the matter, as well as the patent troll, we were confident we could quickly achieve a fair resolution that reflected the emerging market valuation of the patents. Through our panel counsel programme for insureds, we were able to cap the legal costs in the litigation at $15,000, and we provided in-depth historical pricing data on the asset to help counsel negotiate a settlement figure.

A licence for the networking company was executed quickly and while many defendants’ outside legal counsel spent months negotiating larger settlements, RPX’s insurance policyholder was able to completely resolve the case in less than 90 days at an estimated saving of more than $250,000 in legal and settlement costs.

Because RPX policyholders are able to bring us into the process as soon as they receive an assertion letter, we can sometimes help them avoid a claims-triggering event entirely.

Two of our insureds, for example, received assertion letters from a troll that was conducting a widespread campaign designed to generate quick and easy ‘hold-up’ settlements, when companies immediately agree to a relatively small licensing fee in order to avoid the costs of litigation. After the insureds alerted RPX, our market intelligence team provided detailed background on the campaign in question and we informed the client that the patent troll and the patent being asserted were very suspect and probably represented no credible threat of escalating to a formal legal process to litigate the supposed infringement.

We were correct, and by holding out (against the troll) our policyholders incurred no cost from outside counsel to investigate and manage the initial stages of responding to an assertion letter. The estimated savings from having RPX engage before a claims-triggering event were between $40,000 and $60,000.

Paul Scola is head of RPX insurance services at RPX Corporation, which provides patent risk management solutions to 245 companies. RPX aims to reduce the cost and risk of non-practising entity litigation through defensive patent acquisition, liability insurance, and market intelligence and strategic advisory services. He can be contacted at: pscola@rpxcorp.com