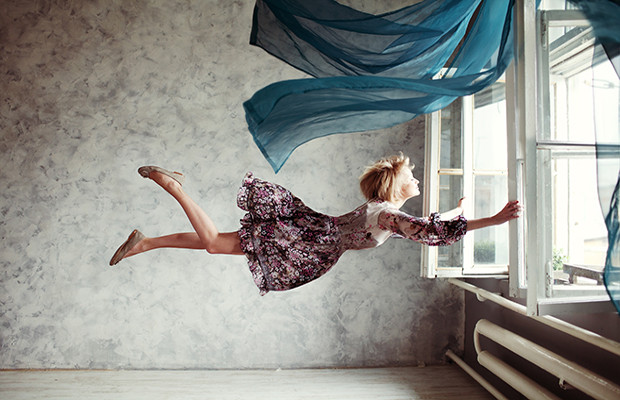 If Brazil adopts the Madrid Protocol, companies should be prepared for what could be a radical change to the country’s IP landscape, as Isabella Cardozo and Livia Helayel of Daniel Legal & IP Strategy report.

If we consider, for example, how businesses use trademarks to reach consumers this point becomes clear. Decades ago the primary channels of communication for companies were TV advertisements and printed ads. Many ads were heavily reliant on stereotypes and a handful of clichés. Then came the evolution of online media, and now internet advertising has finally surpassed television advertising.

In fact, according to research published by Zenith in 2016, Facebook and Google alone accounted for 20% of expenditure in global advertising. By 2019, according to some predictions, 26% of media consumption will be mobile.

Compounding this problem is a simple fact. How consumers recognise the product they want is at the heart of companies’ communications, and how they protect that product is under their trademarks. But legislation concerning trademarks has not kept up with the technological changes, creating a communication headache for most companies.

As stated earlier, in an ideal world a trademark should be whatever is perceived as a trademark by consumers.

In Brazil, however, this is still very far from reality. Brazilian law allows registration only of trademarks which are visually perceptive and beyond that, the Brazilian Patent and Trademark Office (INPI) still tends to be very conservative with its approvals.

For a few examples of the problems of the INPI’s approach to trademarks in a modern and fast-changing world, the following are worth noting.

First, the INPI is still unwilling to register trademarks which are not inherently distinctive based on secondary meaning, despite this concept being widely accepted by Brazilian courts.

Second, evocative trademarks, even ones filed in different languages that were allowed in many other jurisdictions, are often rejected in Brazil on absolute grounds. For example, UK company Trainline Holdings had its ‘Trainline’ mark rejected in the first instance by the INPI because it deemed the mark to be descriptive of Trainline’s online ticket services.

That decision was overturned on an appellate finding that the mark was evocative rather than descriptive. That positive outcome isn’t always that case. At times, it is necessary to take these matters to court.

Registering a 3D mark in Brazil requires an expert trademark prosecution and litigation team to prevail. Rejection of these types of marks is higher than 70%. One recent case, an ‘America’s Cup’ design, was rejected by the INPI. Unlike the ‘Trainline’ case, this decision was reversed on a necessary judicial appeal where the Federal Court held that this 3D mark was widely recognisable by consumers.

Finally, multiword marks are often characterised by the INPI as advertising expressions, which are not registrable as trademarks in Brazil.

Change on the way

A wind of change might be coming in our direction. At long last the Brazilian House, Senate, and INPI appear to be taking the necessary steps to move forward with the Madrid Protocol. Once Brazil adheres to that protocol its analytical approach might became more flexible, but that remains to
be seen.

This would, however, address only part of the problem. Non-conventional trademarks, which are permitted in only a handful of jurisdictions, would still not be an option and companies will then need to squeeze their trademarks to make them fit into concepts that are more than a decade old.

"Any sign that can be perceived by our senses and which is capable of identifying and differentiating a product or a service to its commercial origin should be protectable."

The fact is that trademarks should be much more much organic and much less legal. Any sign that can be perceived by our senses and which is capable of identifying and differentiating a product or a service to its commercial origin should be protectable. Only when this concept is fully encompassed by trademark laws will trademarks and communication once again be on the same page.

Until then, the world is indeed changing—and it can be said that the law is lagging behind the fast-paced world of commercial trademark use. That is to be expected, but by adopting the Madrid Protocol, Brazil may find itself leap-frogging into the present, radically changing the trademark landscape in Brazil in ways that are both predictable and unpredictable.

With these changes coming, it is imperative that companies doing business in Brazil have a comprehensive plan in place to ensure that this coming change does nothing to impede business operations and relationships.

Many companies are currently developing trademark strategic plans, working to get total visibility on their revenue through trademark licensing, and ensuring that, no matter what the future brings, they are ready for seamless continuity in all operations. That is certainly the wisest course of action in the changing environment for trademarks in Brazil. l

Isabella Cardozo is a partner and head of Daniel Legal & IP Strategy’s trademark department. She is experienced in managing strategic portfolios. She can be contacted at: isabella.cardozo@daniel-ip.com

Livia Helayel is a partner at Daniel Legal & IP Strategy. She is experienced in legal and operational issues related to trademark portfolios. She can be contacted at: livia.helayel@daniel-ip.com