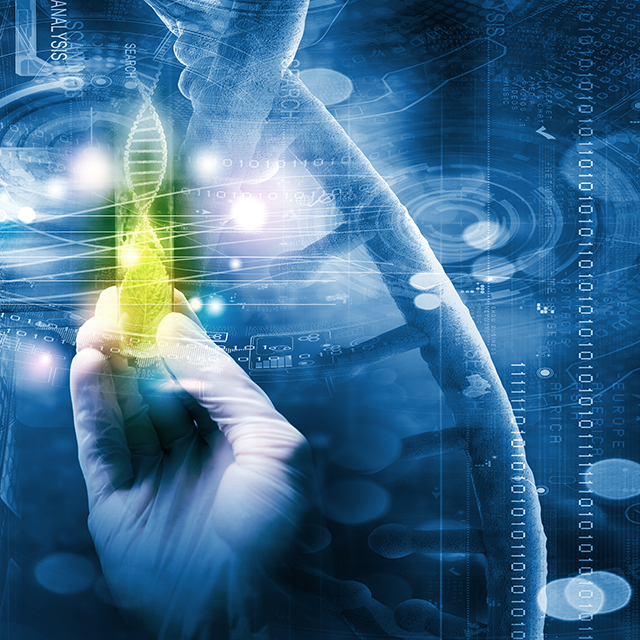 The Brazilian government is investing in the development of biopharmaceuticals through partnerships with innovative multinationals, local pharma companies and public research and development institutions, as Gabriela Salerno and Rana Gosain of Daniel Advogados report.

In 2001, the worldwide revenue of the pharmaceutical market was around $390 billion. Ten years later, this number increased to almost $1 trillion, with biopharmaceuticals accounting for approximately 15.7%. Forecasts show that this percentage is expected to exceed 20% by 2016. The key regions for the global biologics market are the US, Europe, Japan and Brazil, Russia, India and China, which together accounted for 83% of this market in 2014.

Based on these statistics, the research, development and innovation process of the pharma industry has been gradually changing due to the so-called modern biotechnology revolution, which represents a whole new world of possibilities for the treatment of autoimmune diseases, cancer and others.

However, several important differences between synthetic drugs and biopharmaceuticals must be taken into consideration. The former are usually small stable molecules which can be easily manipulated and obtained by a controlled process. On the other hand, biological drugs are quite complex and unstable molecules which can have their structures completely changed when subjected to minor variations.

Because of their complexity, identical copies of biopharmaceuticals are extremely difficult to produce and the processes for producing them play a critical role in maintaining their safety and efficacy. Large-scale biotech manufacturing facilities are at least five times more expensive to build compared with synthetic molecule facilities and are also more costly to run.

Therefore, biological drugs are often included in the expression ‘the process is the product’, indicating the significance of the manufacturing process to guarantee quality. Another parameter that is pivotal for biologics is immunogenicity, which is the ability of a substance to trigger an immune response. Since these substances are generally macromolecules, they are usually immunogenic and therefore they can provoke an immune response which can lead to serious consequences if not properly controlled, such as an immune tolerance breakdown—whereby the body cannot tolerate its own proteins.

Although generic drugs are still of great importance to the Brazilian market, recent studies show the need for innovation in the pharma industry. Due to the exponential growth of biotech in the world, the production of biopharmaceuticals seems to have great potential to drive the Brazilian pharma industry.

One main reason for traditional pharma companies to invest in biotech processes for producing new drugs is the expiration of patents covering their blockbuster synthetic drugs in the past few years (the ‘patent cliff’). Since Brazil is among the five most important markets for the majority of these companies, it is essential to carefully analyse the current patent scenario in this country.

Despite the Brazilian Patent and Trademark Office (INPI) having taken steps to increase the number of patent examiners, the backlog situation has not improved for the simple reason that during the last decade there has been a constant increase in patent filings in Brazil. However, some relevant developments are contributing to the creation a more optimistic scenario, such as the letter of intentions signed by the Brazilian and US governments whereby the INPI would adopt a Patent Prosecution Highway pilot programme to streamline the examination of patent applications, thereby reducing the huge backlog.

Although the pilot programme would apply only to the oil and gas industry, it would be a big step towards efficiency and it could certainly be extended to all technological fields. Also, the INPI published new examination guidelines for patent applications in the biotech field early this year, addressing issues that were not cited in the previous guidelines of 2002 and providing a more uniform and predictable analysis of these applications.

One important player in the examination of patent applications in the biotech/pharma fields in Brazil is the National Health Surveillance Agency (ANVISA), which introduced a significant change in patent prosecution with the publication of Resolution No. 21/2013. The resolution clearly states that besides analysing public health issues, ANVISA has the right to carry out a substantive examination before the INPI if the application refers to any of the active compounds that are said to be of interest to the Brazilian healthcare system.

Some biologicals are included in this list of compounds, such as monoclonal antibodies, enzymes, hormones, proteins, vaccines and haemoderivatives. In theory, if prior approval of an application is denied by ANVISA, it will be sent back to the INPI, which can shelve the application. So far, no patent application for which prior approval has been denied has been shelved by the INPI.

"THE RULES FOR APPROVING BIOSIMILARS IN BRAZIL ARE VERY SIMILAR TO THOSE ADOPTED BY COUNTRIES CONSIDERED AS LEADERS IN THE FIELD."

It is also possible to challenge ANVISA’s intervention before the courts by alleging a lack of legal standing to perform a substantive examination. As a result, some courts have issued preliminary injunctions ordering ANVISA to grant prior approval of patent applications on the grounds that ANVISA did not have the competence to conduct a patentability examination.

On the other hand, an unexpected decision from the federal court in Rio de Janeiro in June denied a preliminary injunction and ruled that ANVISA is competent to examine pharma patent applications in terms of patentability requirements. In all likelihood this decision will be used by ANVISA to assert its legitimacy to examine pharma patent applications and Brazilian attorneys will have to be creative to overrule this decision.

In an attempt to keep up with the new biotech wave, the Brazilian government is investing in the development of biopharmaceuticals through partnerships with innovative multinationals, local pharma companies and public research and development institutions. The so-called product development partnerships (PDPs) are guided by the Brazilian Ministry of Health’s Ordinance No. 2,531 of November, 2014, which establishes the mandatory requirements for submitting a PDP project.

One of the main objectives of a PDP is to transfer the technology involved in the manufacture of biological products to a Brazilian public R&D institution in order to improve local production and reduce government dependence on imported products.

The rules for approving biosimilars in Brazil are very similar to those adopted by countries considered as leaders in the field. Moreover, in order to be harmonised with international standards, ANVISA is currently issuing guidelines for specific product classes such as heparins and alpha-interferon.

It is certain that the Brazilian federal government is keen on improving the country’s drug development and medical research capacity so as to stimulate domestic industrial growth. It is therefore no surprise that the government is the primary sponsor of biotech sector growth. In addition, it intends to allocate more resources to spur innovation in local companies producing biological products, particularly for drugs treating cancer and rheumatoid arthritis.

Gabriela Salerno is a patent engineer at Daniel Advogados. She advises her clients on a wide range of technical issues regarding patents, especially in the biotechnology and pharmaceutical fields. She has a background in innovation management, coordinating projects related to competitive intelligence. She can be contacted at:
gabriela.salerno@daniel.adv.br

Rana Gosain is a senior partner at Daniel Advogados. His expertise covers patents, designs and litigation strategies with a special focus on legal pharmaceutical issues. He is a member of the standing pharma committee of AIPPI and also participates in the Licensing Executives Society. He can be contacted at: rana.gosain@daniel.adv.br