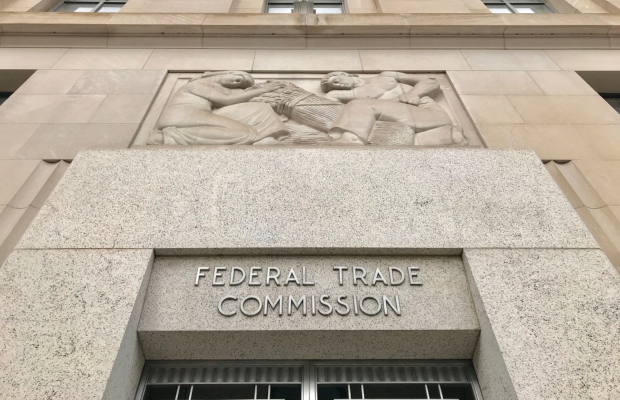 In a statement of public interest filed on May 16, FTC chair Lina Khan and commissioner Rebecca Slaughter urged the US International Trade Commission (ITC) to consider the impact that issuing an exclusion order against a willing licensee (ie Thales) would have on competition and consumers in the US.

The ITC, an independent body, has powers under section 337 of the Tariff Act to issue exclusion orders, which essentially ban the importation of products deemed to infringe US patents, subject to certain ‘public interest’ exceptions.

The lawsuit in question, heard in the US District Court of Delaware, saw Philips appeal to the ITC to issue an exclusion order on its patented wireless module products, which it claimed Thales had infringed in some of its components, including in aeroplanes, which implement cellular standards—especially 3G and 4G.