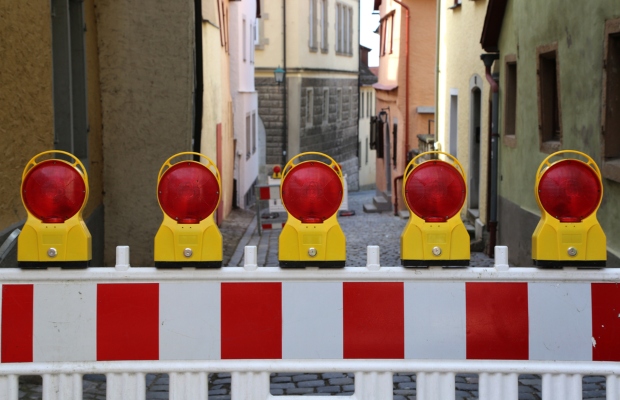 Despite various hurdles, the Unified Patent Court and Unitary Patent project march on. But issues in Germany and Brexit could affect its start date and success, say Sebastian Fuchs, Schi-Hwa Chae and Tatiana Dolenko

The EU Unitary Patent Package is now drawing closer to become reality as according to a recent estimate that the Unified Patent Court (UPC) is expected to start in 2022. However, new constitutional issues in Germany and Brexit might still pose significant obstacles, raising the question of whether this timing can be met.

The EU Patent Package consists of EU regulations governing the Unitary Patent (UP) and the Unified Patent Court Agreement (UPCA). A UP is essentially a pan-European patent covering most EU member states, except for Poland, Croatia and Spain, with the UPCA providing for patent enforcement and validity proceedings relating to both UP as well as traditional European patents (EPs).