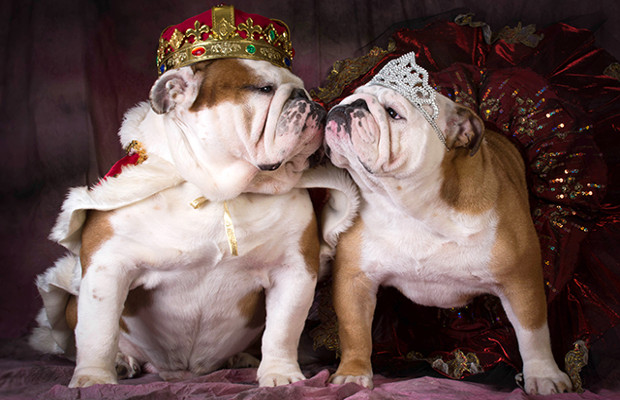 The unitary patent will allow pharma companies to protect their inventions in a market covering almost 420 million people across 26 countries, but parts of the sector remain unconvinced about the new system’s suitability for safeguarding the most precious commodities. WIPR reports.

Since the concepts of the unitary patent and the Unified Patent Court (UPC) were first floated, the pharmaceutical industry has been sceptical about their benefits. There is a sense that opting so-called crown jewel patents into a system that could knock them out in one go was simply too much of a risk.

This is why, according to Richard Willoughby, partner at D Young & Co, a firm of patent and trademark attorneys, the industry lobbied for an-opt out agreement for patents.

“Their biggest concern is the risk of a centralised revocation proceeding. For its products, the industry relies on a limited number of patents,” he says.