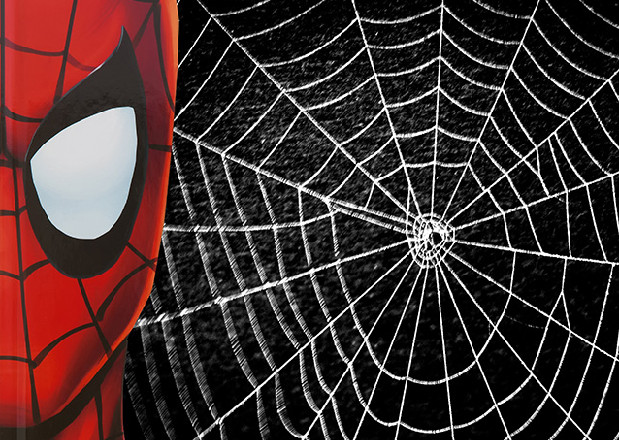 Several interesting—and important—cases and topics will be high on IP practitioners’ radars during 2015. Here is WIPR’s roundup.

The US Supreme Court is set to delve into the complex web of patent law this year as it rules on a long-running dispute between the inventor of a Spider-Man themed toy and entertainment company Marvel.

Marvel, the licence holder for comics and films related to several superheroes including Spider-Man, and inventor Stephen Kimble have been at war for more than 20 years over the toy and royalty payments from its sales.