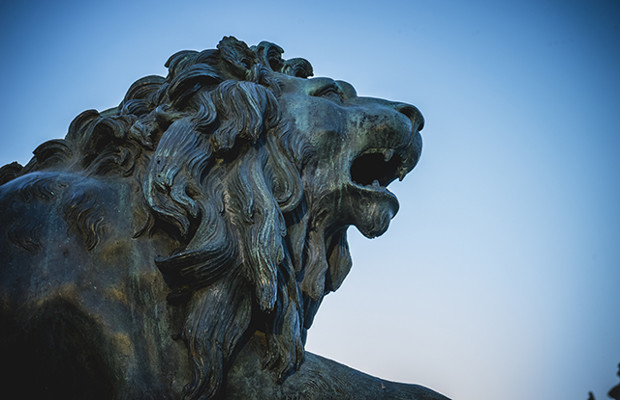 Spain’s new patent law addresses and amends a number of aspects that are central to the country’s current system. María Cadarso Díaz de Entre-Sotos and Francisco Javier Sáez of Elzaburu outline the major changes and their impact.

The new Spanish Patent Act (Act No. 24/2015) was published in the Official State Gazette on July 24, 2015. It replaces the Spanish Patent Act of 1986 and will usher in substantive changes to a number of different aspects of the patent system in Spain.

The purpose of the new act is to modernise the patent regulations and procedures, and build a more solid system of protection equivalent to the European and international legal frameworks. The new act is expected to enhance legal certainty and strengthen the innovation sector in Spain.

Here is a short outline of some of the most significant changes, which are broken down into three categories.