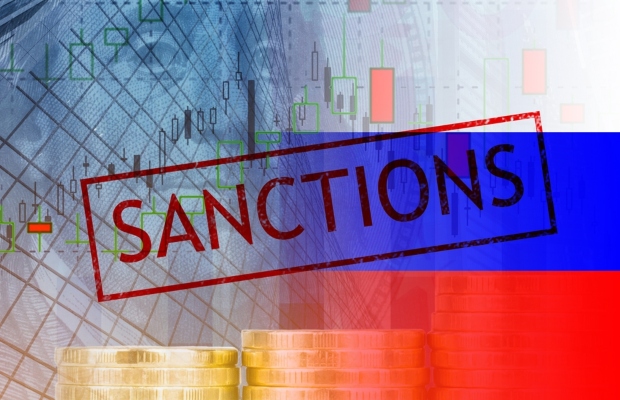 The removal of rights from ‘unfriendly countries’ will cause an exodus of know-how too, explain Alina Popescu and Flavia Ștefura of MPR Partners.

Russia is waging a traditional war in Ukraine. At the same time, an economic war has been waged on Russia. In the hope of dissuading Vladimir Putin from his current course of action, nations on both hemispheres have imposed on the country unprecedented economic sanctions. Many Western businesses are also temporary or permanently closing their activity on Russian soil.

The situation has elicited a strong response from Russia as far as IP is concerned. On March 7, 2021, an amendment to the methodology for patent infringement was published by the Government of the Russian Federation.

The legislation removes a patent holder’s compensation for patent infringement if such the holders are associated with foreign states who commit “unfriendly” actions against Russian legal entities and individuals (including if such patent holders have citizenship of these states, their place of registration, the place of their primary business activity or the place of their primary profit from the activity are these states).

Legalising the illegal: how Russia is replacing foreign brands
26-05-2022