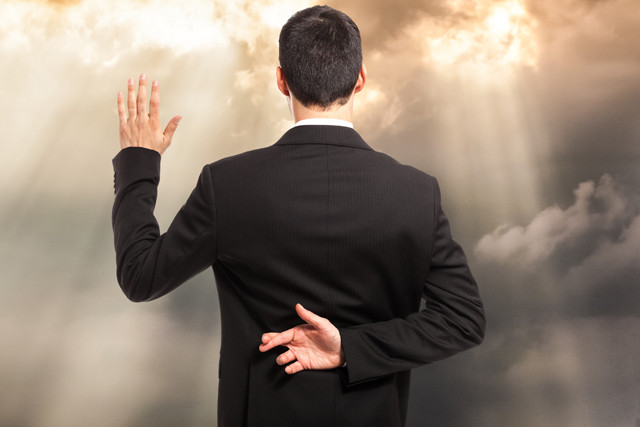 The burden of proof of bad faith lies with the opposer of a trademark, and all aspects of the case need to be considered, as Özlem Fütman and Damla Duyan report.

The Turkish Patent Institute (TPI) describes ‘bad faith’ as follows: “the state of a person who acts against generally accepted moral conduct and fair business principles knowingly, with the purpose of gaining unfair advantage or to cause damage to others”.

The burden of proof of bad faith lies with the person who opposes a trademark application before the TPI.

According to Turkish Trademark Decree Law, a third party can contest a trademark application based on Articles 7 and 8. Article 7 lists absolute grounds whereas Article 8 relates to relative grounds. However, in neither of these articles is ‘bad faith’ mentioned as a ground for opposition. The question that arises at this point is whether a third party can file an opposition based on bad faith.