Highway to heaven? The global approach to fast patent prosecution 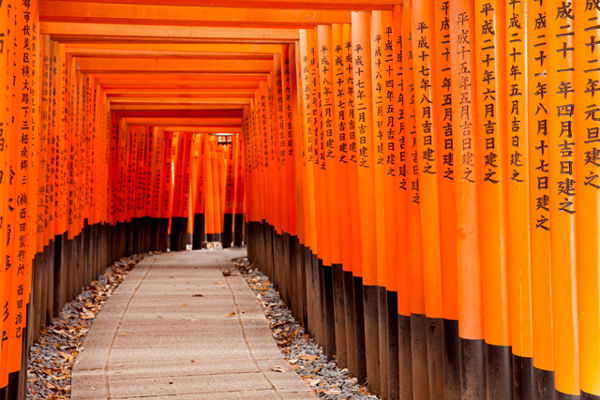 In November 2013, the Japan Patent Office announced a pilot scheme for a Global Patent Prosecution Highway. WIPR looks at its launch, its benefits and why jurisdictions should join.

Obtaining multinational protection for an invention or patent is a mouth-watering prospect for inventors; even more so when the process for considering a patent’s claims is a speedy one.

Inventions can be protected quickly across borders, without the need to worry about a separate and arduous process in each jurisdiction.

It was this theory that led the patent offices of the US and Japan to join forces in 2006. The pair launched the Patent Prosecution Highway (PPH), allowing applicants to request accelerated examination at one of the two patent offices as long as their claims had been previously deemed acceptable by the other.