Can the UPC survive without the UK? 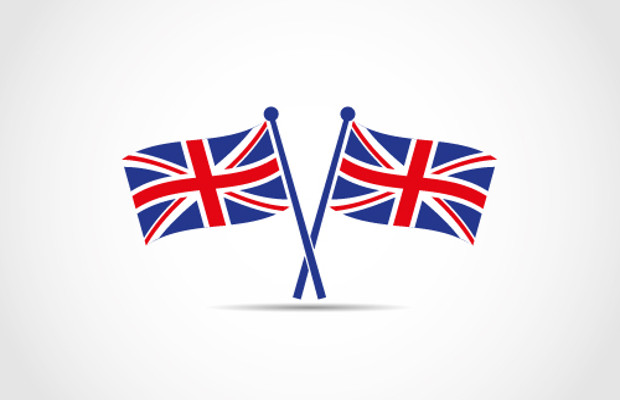 Several questions surround the future of the Unified Patent Court Agreement in light of Brexit, including whether the system can continue without the UK. Marianne Schaffner of Dechert investigates.

The UK’s vote to leave the EU in the so-called Brexit referendum has triggered the question of whether the Unified Patent Court (UPC) project still has a future and, if so, how it will look and when will it be implemented. Answering these questions is like looking into a crystal ball.

After several resignations of politicians in the UK, Theresa May (a ‘remainer’) was appointed on July 13 as prime minister, and has appointed Boris Johnson as foreign secretary and David Davis as Brexit chief—both men were ‘leavers’. These Cabinet appointments might be seen as a signal for a swift Brexit—or at least swifter than announced until recently.

But these new appointments still keep us in the fog. The political situation in the UK remains uncertain; the political and legal attitude of the UK towards the EU remains particularly unclear.