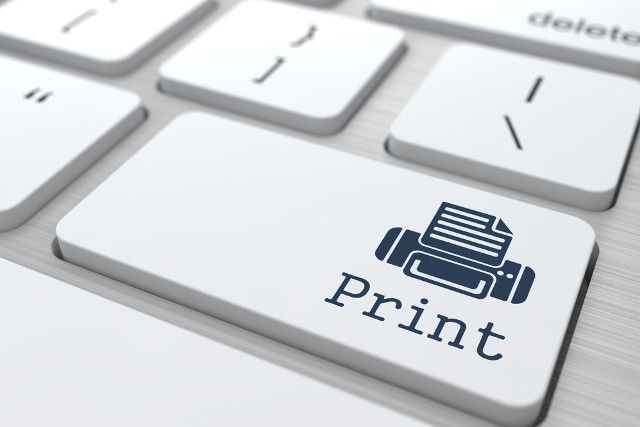 In the same way that piracy and infringement defined the early days of digital media, there are signs that those same legal issues will have to be addressed by the 3D printing industry, say Gareth Stokes and Daniel Cowley of DLA Piper.

Just as the rise of digital media reshaped the landscape of the music and video markets, 3D printing and 3D scanning are already revolutionising the production and sale of physical objects.

Unlike familiar laser or ink-jet printers, 3D printers create a 3D object by additive manufacturing, building layer upon layer of actual material (rather than mere ink). Each layer is a thin slice of the item; the multiple layers are gradually printed one on top of the other to create the finished article.

Using a 3D printer, the output is generally a plastic solid, easily mistaken for an item that has been injection-moulded. However, 3D-printed objects require no physical mould, meaning that a single 3D printer can produce an unlimited catalogue of different products. While injection moulding may still be cheaper for large volume production, for low volume ‘prototype’ runs 3D printers are already the cheapest option.