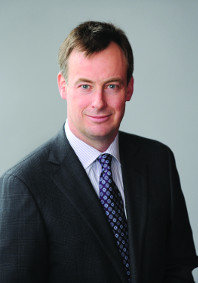 For more than 20 years, Sheldon Hamilton has acted as counsel for many of the world’s most innovative companies in relation to commercially significant products. He has particular experience in pharmaceutical litigation, appearing as both trial and appellate counsel, including in proceedings under the Patented Medicines (Notice of Compliance) Regulations. Hamilton has extensive trial experience of patent infringement and validity, and damage quantification.