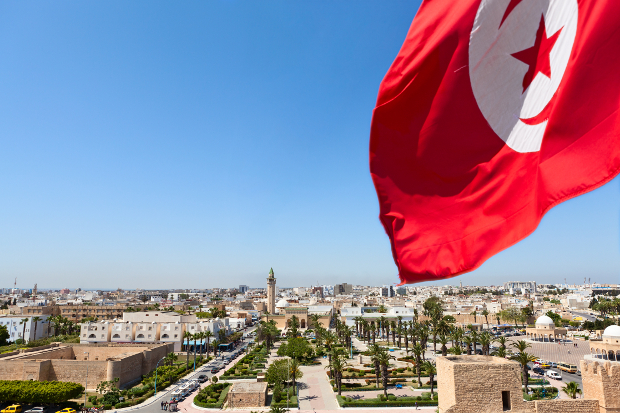 Tunisia is set to become the latest country to join the Madrid Protocol for the registration of international trademarks.

The North African country will become the 91st state to join the system, which protects members’ trademarks across multiple jurisdictions.

Under the protocol, trademark owners need only file one application with one set of fees, their mark will then be protected across 90 member states including in the EU.

The Tunisian government deposited an instrument of accession with the World Intellectual Property Organization (WIPO) on July 16 outlining its intention to join the protocol.

Earlier this month WIPR reported that the protocol had come into effect in India following an announcement in April that it would become the 90th country to join.

Explaining the benefits, a spokesman for the WIPO told WIPR that the system “simplifies” multinational trademark registration.

He said: “It simplifies the process of multinational trademark registration by reducing the requirement to file an application at the IP office in each country in which protection is sought.

“The system also simplifies the subsequent management of the mark, since it is possible to record further changes or to renew the registration through a single procedural step.”

Tunisia will officially join the protocol on October 16.