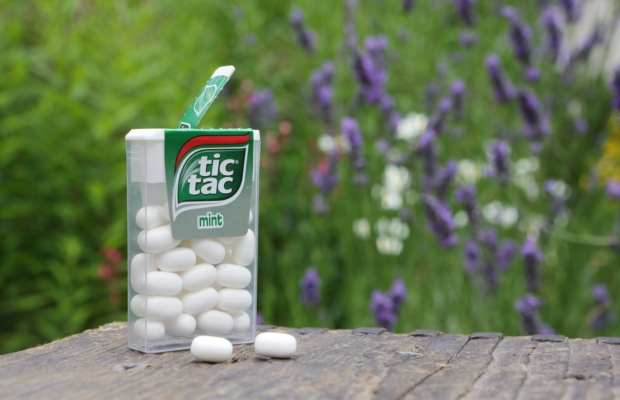 A Polish sweet maker has lost an appeal after its application to register a trademark was opposed by Ferrero, the maker of Tic Tac mints.

Earlier today, the Court of Justice of The European Union (CJEU) rejected an appeal by BMB in its entirety, ruling that the General Court was correct in its earlier judgment.

The General Court had previously determined that there was a likelihood of confusion between BMB’s proposed mark and a trademark already owned by Ferrero Spa for the container of Tic Tacs.

In its appeal to the Tenth Chamber of the CJEU, BMB claimed that the General Court incorrectly classified Ferrero’s registered trademark as a three-dimensional mark, whereas the mark was a figurative mark.

The CJEU said BMB’s claims were invalid. It said that it could not examine the validity of the General Court’s finding, except for where it had distorted the facts.

But, by “merely asserting that … the earlier registration was registered as a figurative mark”, BMB was not expressly alleging distortion of the facts, the court said.

It also noted that Ferrero’s mark was the same one taken into consideration by the Board of Appeal of the European Intellectual Property Office, and BMB did not dispute this before the General Court.

The CJEU also dismissed BMB’s argument that the General Court failed to take all the elements of its proposed mark and Ferrero’s trademark into account in its comparison.

Again, the court said BMB was “seeking an appraisal of the General Court’s assessment” but had not expressly alleged distortion of the facts.

BMB also claimed that the General Court was incorrect to not take into consideration in its comparison that its proposed mark, unlike the one owned by Ferrero, was represented filled with sweets.

But the CJEU agreed with the General Court that this “cannot constitute a relevant point of visual comparison” because Ferrero’s earlier mark was registered for a container “in order to be filled with sweets”.

TM disclaimer has no bearing on confusion assessment: AG