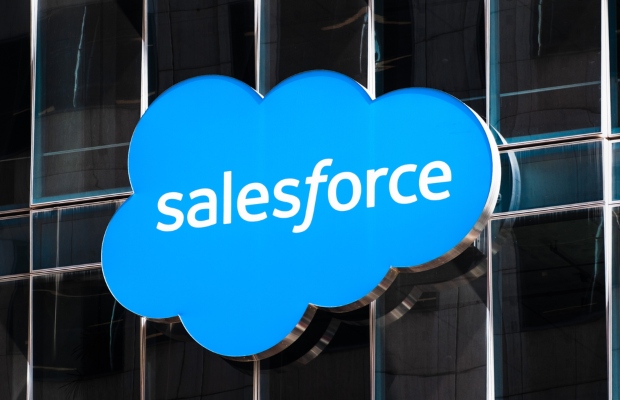 The UK customer relationship management platform launched a challenge against part-time job recruitment agency Syft Online after it filed an application to trademark ‘SyftForce’ in October 2017.

A formal opposition was filed by Salesforce in March 2018. The company claimed there was a likelihood of confusion between ‘SyftForce’ and five of its marks registered between 2014 and 2016, including the word marks ‘Salesforce’ and ‘Socialforce’.

Syft Online denied the grounds of the opposition and filed a counterstatement.

While Salesforce submitted five trademarks as evidence, the hearing officer, Stephanie Wilson, focused predominantly on the similarities between two of Salesforce’s trademarks and the application.

Wilson noted that both applications covered goods and services related to computer software and that there were visual and aural similarities between ‘SyftForce’ and ‘Salesforce’. However, she also noted a low degree of distinctive character with ‘force’ — the common word between the two marks.

As a result, the opposition was unsuccessful and the judge ordered Salesforce to compensate Syft Online for preparing statements and filing evidence, a total of £1,000.