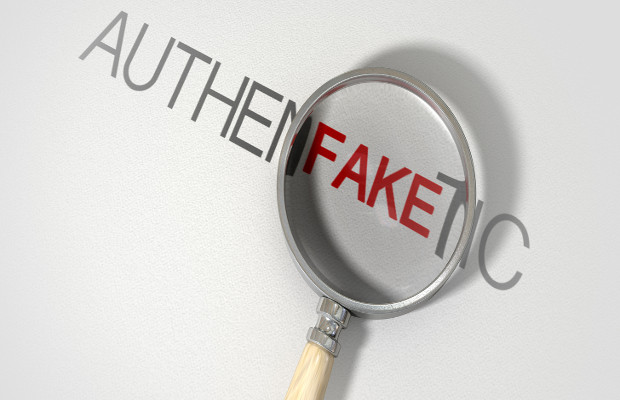 Luxury goods group Richemont has obtained a permanent injunction against a number of online counterfeiters.

In November last year, Richemont filed (pdf) a trademark infringement lawsuit at the US District Court for the Southern District of California against 21 defendants who operated more than 100 domains.

Richemont, which owns Cartier and Montblanc, claimed that the defendants had infringed its trademarks by selling counterfeit goods of a “substantially different” quality to Richemont’s.

The claim added that the counterfeiters had registered their respective domain names using marks that are nearly identical and/or confusingly similar to at least one of Richemont’s marks.

As part of the order, the infringing domain names were transferred to Richemont and it was awarded $1 million in statutory damages from each defendant.

One of the defendants, which owned multiple infringing domain names, was ordered to pay $3.5 million.