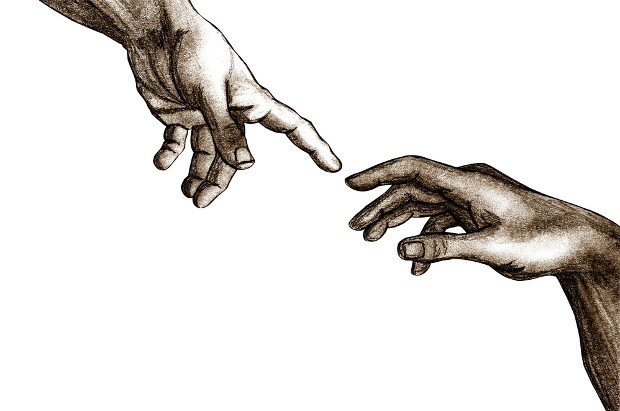 The importance of a strong origin when marketing a brand is “fundamental” to its success and consumer perception, according to a new report launched on Monday, February 3.

The ‘Made In’ report, compiled by brand consultancy company FutureBrand, assessed how origins of brands affect consumer choice, which countries were the most powerful branders and the importance of strong IP protection.

It was launched this morning at the London office of Hogan Lovells LLP.

As part of the report, 1,050 consumers across six countries were surveyed, with experts also consulted. A social media campaign at Christmas resulted in a ‘top-10’ of countries for branding.

The US took top spot, ahead of France and Germany; the UK was ranked sixth, while Japan, Korea and China were also all featured in the top 10.

The top countries were broken down into different sectors including: fashion, food and beverages and luxury goods, with the top scoring countries in each category added up.

“There is an increasing importance of country of origin and what ‘made-in’ means in people’s minds,” said Tom Adams, head of strategy at FutureBrand.

“We are now able to recall spontaneously a brand with a country and with increasing scrutiny and access to information, origin is becoming an asset. Authenticity is more important than ever and you need to demonstrate in the consumers mind.”

The report added that France, the US and Italy are the strongest performing countries when ranking “where we are most likely to be motivated to buy a brand from.”

FutureBrand said that, while origin had started out as “a given” for brands, with consumer choice limited to domestic supply, it had developed gradually into an “asset” with consumers aware that products can be manufactured anywhere in the world.

With this in mind, the importance of acquiring strong IP has increased.

Imogen Fowler, a partner at the Alicante office of Hogan Lovells, said people are more aware of the “origin” and “ethics” behind a product.

“Consumers expect goods to be made properly and issues such as where a product is made and whether or not it is fair trade are now more important than ever,” said Fowler.

FutureBrand worked with the firm’s IP department for advice in what companies looking to brand their product can do going forward as part of the report.

Fowler said there were two types of protection brand owners could opt for: a protected designation of origin (PDO) and a geographic indication (GI).

Fowler mentioned Apple and Innocent Smoothies as an example.

Apple’s products, although “firmly associated within consumers minds as Californian”, are in-fact made in China and Innocent, while focusing “strongly on ethics and careful preparation” does not obviously say in its advertising or on its packaging where it is produced.

Fowler said: “When deciding on these types of protection, you need to think about your product, do you want to prepare things in a certain way and be absolutely traditional or do you want to think outside the box?

“But ‘made-in’ may not necessarily be enough,” added Fowler. “You need to start with that and develop and think about protection you can get.”

Adams said: “In the future – ‘made in’ will become more of a factor. Origin will mean more than just the country it’s made in.”

Adams said that with a new “emerging middle class”, consumers were undertaking more brand driven consumption, adding that there are now estimated to be more middle class consumers in China than the whole of Europe.

“Couple this with a need for greater transparency and a clearer ‘made-in’ story across design and manufacture, and it is arguable that Country of Origin brands will start to contribute significantly to national reputation and overall country brand strength,” the report added.

The report can be read on the FutureBrand website.