NPEs lead the charge in record patent disputes in 2015 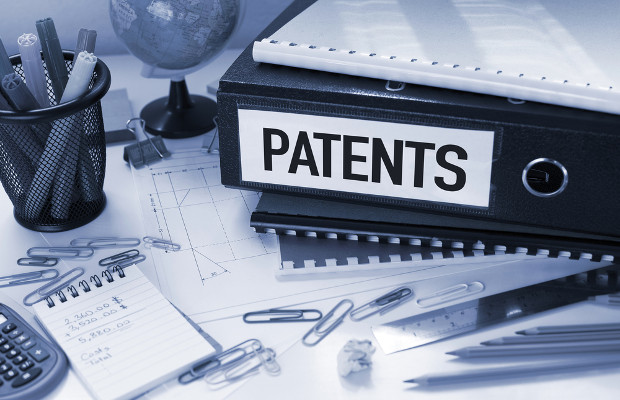 Non-practising entities (NPEs) accounted for the highest number of patent claims filed in US district courts last year in what was a record year for disputes initiated at both courts and the Patent Trial and Appeal Board (PTAB).