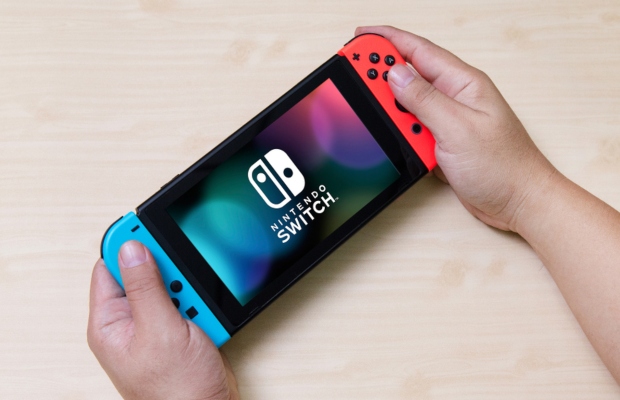 Nintendo has secured an injunction against a Vietnamese Amazon seller whose devices allow users to play pirated video games on the Switch console.

The judgment, handed down by the US District Court for the Western District of Washington last Thursday, April 15, is a victory for Nintendo in its legal campaign to crack down on pirated Switch games.

In this case, Nintendo sued Le Hoang Minh, a Vietnamese citizen who trades on Amazon as Winmart. According to court documents, the defendant did not file a counter-pleading at the court but did submit a defence against Nintendo’s copyright claims to Amazon.

The devices at issue are known as RCM Loaders, which Nintendo says use software to “hack” the console to allow it to play unlicensed video games.

After last Thursday’s order, Winmart is now prohibited from selling the devices, or any devices designed for “circumventing the technological security measures for Nintendo’s consoles” in the US.

In its motion for an injunction, Nintendo said Winmart had “abused” the Digital Millennium Copyright Act in order to try to keep the RCM Loaders available for sale on US e-commerce platforms including Amazon.

Amazon temporarily removed the devices from its platform following a copyright infringement notice from Nintendo, but Winmart filed a DMCA counternotification arguing the devices had been removed either by mistake or misidentification.

Such counternotifications are sworn statements made under penalty of perjury, but Nintendo told the court it was effectively unenforceable against a seller based in Vietnam.

Nintendo subsequently informed Amazon that it intended to sue Winmart to prevent the relisting of the RCM Loaders on the platform.

“Nintendo will be prejudiced without entry of default judgment because it will have no remedy against Defendant, a foreign citizen living in Vietnam who abuses the DMCA counternotification procedure to keep its illegal devices on US e-commerce platforms,” the Japanese company told the court.