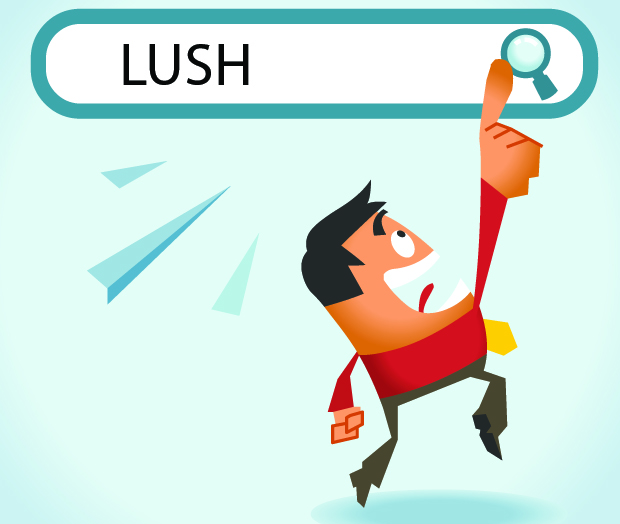 In a judgment released today, February 10, UK-based Lush was successful in convincing the court that Amazon had infringed its trademark by returning results for the term ‘Lush’ in its search function despite not selling any Lush products.

In August last year, WIPR exclusively reported that Lush had filed a complaint. The case reached court in December.

“When people get to Amazon’s site and search for Lush, they are shown a competitor’s product. This, on a website designed for speedy transactions, can lead to customers mistaking other company’s products as being from Lush,” the company said at the time.

Issuing the judgment, deputy judge John Baldwin said although simply returning results for the word ‘Lush’ could not be counted as direct infringement, Amazon produced a drop-down menu when a consumer typed in the first two letters of ‘Lush’ which generated suggestions of similar products.

“In the case of a consumer clicking on 'lush bath bombs' or 'lush cosmetics' the new page will offer similar products to those available from Lush without any overt reference to the Lush item not being available,” Baldwin wrote.

Lush also claimed that, through the use of Google AdWords, a person searching for "Lush bath products" would be redirected to the Amazon website where they would be shown alternative products.

Judge Baldwin found the average consumer would generally be unable to ascertain that the goods shown in Amazon’s search results were "not the goods of or connected with" Lush.

Baldwin wrote that the use by Amazon of the Lush word “clearly damages the origin function and the advertising and investment functions of the Lush trademark.”

Baldwin added: “The right of the public to access technological developments does not allow a trader such as Amazon to ride rough shod over IP rights, to treat trademarks such as Lush as no more than a generic indication of a class of goods in which the consumer might have an interest”.

The case has similarities with the Interflora v Marks & Spencer High Court ruling in May last year.

There, Mr Justice Arnold found that retailer Marks & Spencer’s’ use of ‘Interflora’ Google AdWords that produced search results for its flower delivery services did infringe trademarks belonging to an existing flower delivery company of the same name.

Simon Chapman, partner at Lewis Silkin LLP, which represented Lush, said the judgment provided “much needed clarity” on exactly how far third parties can go in their use of trademarks to generate "sponsored advertisements or direct web-traffic for commercial gain" unrelated to the trademark owner.

“There is no doubt that many online retailers will need to reconsider their approach with regards to the promotion of and marketing activity in support of alternative products to ensure they do not fall foul of today’s important precedent,” Chapman added.