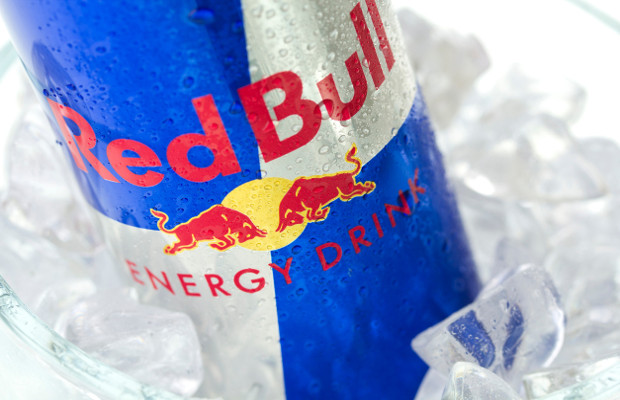 IP lawyers are largely disappointed with the EU General Court’s decision to reject Red Bull’s applications for its blue/silver combination mark, but they said there is still hope for brand owners.

Yesterday, November 30, the court said a trademark consisting of the mere juxtaposition of two colours, without a systematic arrangement, is not sufficiently precise and uniform to be valid.

Red Bull’s first application included a description stating that “the ratio of the colours is approximately 50%-50%”, while the second said “the two colours will be applied in equal proportion and juxtaposed to each other”.

The General Court backed decisions from the Cancellation Division and the First Board of Appeal at the European Union Intellectual Property Office that said the marks were devoid of distinctive character and comprised the “mere juxtaposition of two or more colours designated in the abstract and without contours”.

According to the court, the Board of Appeal was right to find that the graphical representation of the Red Bull marks “allowed several different combinations of the two colours” and that the accompanying descriptions “did not provide additional precision with regard to the systematic arrangement associating the colours in a predetermined and uniform way”.

Peter Brownlow, partner at Bird & Bird, said the decision is likely to make it more difficult to register colour combination trademarks and there will probably be debate around the type of description that will be sufficient to provide enough clarity and precision.

Harrison Lee, trademark attorney at Potter Clarkson, went further, saying that while the court’s decision makes clear that Red Bull fell short of providing the necessary level of precision, “it does not indicate what would have been sufficient, so is of little help to brand owners who might want to register a trademark comprising a colour combination in the future”.

Aside from making it tougher to trademark colour combinations, the ruling may have an impact on the activities of third parties. Ulrike Grübler, partner at DLA Piper, said we can expect more cancellation actions against existing colour trademarks, while the enforcement of those marks will become more challenging.

She said it is hard to foresee how the EUIPO might respond in terms of the advice it gives to examiners, because the applicable rules and guidance in relation to combined colour marks have already become more detailed based on the new EU trademark regulation.

“It is, however, to be expected that the office will tighten its strict approach towards the registration of such marks.”

She added: “I understand the decision as a tightening of the existing rules, although it needs to be seen whether the Court of Justice of the European Union (CJEU) confirms the judgment.”

Joel Smith, partner at Herbert Smith Freehills, commented that the decision was disappointing and “fiendishly technical”, heavily framed around procedural problems with the way the colour marks were specified in the original applications.

Smith added, however, that he hopes its influence will be limited to the particular facts and that there is some hope for brands.

“The graphical representation requirement has been abolished for new applications from October 1. Instead, signs must be represented in any appropriate form of generally available technology, as long as the representation is clear, precise, self-contained, easily accessible, intelligible, durable and objective.

“This should help brand owners apply to protect colour marks, where distinctive of the proprietor, by enabling the applicant to submit a reproduction of the colour, a pantone or other colour reference code and a description of the systematic arrangement of the colour, if the combination of colours is without contours.”

However, Brownlow also referenced the removal of the graphical representation requirement, saying the General Court had instead indicated that it considered this new requirement to be more restrictive than the previous wording, whereas “it had been considered by a number of commentators to be less restrictive”.

Red Bull can appeal to the CJEU.

INTA Berlin 2017: Why CSR is crucial for brands