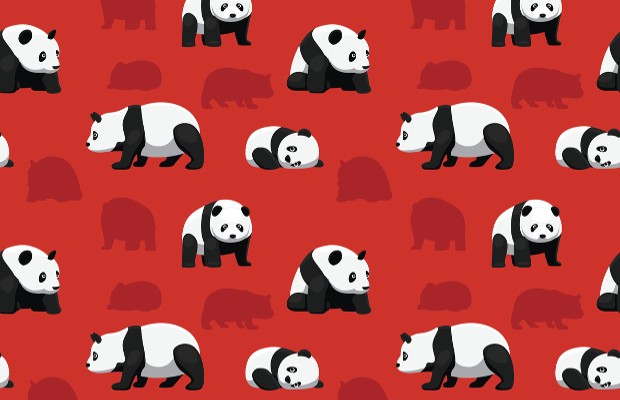 Jayme Gordon, an amateur cartoonist, has been sentenced to two years in prison for wire fraud and perjury in a case that began as a copyright dispute over the “Kung Fu Panda” film.