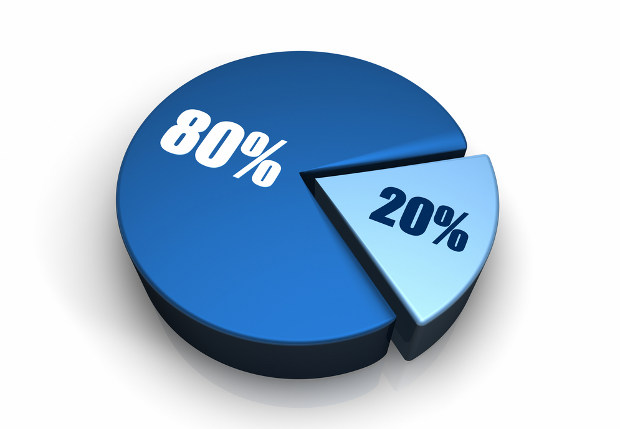 A UK group that helps universities to commercialise their IP has finalised a multi-million pound takeover of a company in the same market.

IP Group, which has owned a 20 percent stake in Fusion IP since 2009, has agreed to buy out the remaining 80 percent, according to a press release from both companies.

Both IP Group and Fusion IP work on commercialising IP sourced from research institutions. IP Group works with 11 universities around the UK, including in Manchester and Oxford. Fusion IP is partnered with universities in Cardiff, Nottingham, Sheffield and Swansea.

According to the press release, directors at both companies believe the offer provides an opportunity to create a “stronger UK-based IP commercialisation company”.

The release outlines a stronger team and a larger and more diverse portfolio as key benefits of the takeover.

Alan Aubrey, chief executive at IP Group, said the company was “delighted” to have reached the agreement.

“The acquisition is highly complementary to IP Group’s core business and will give the combined entity greater breadth of coverage, enabling us to access a wider pool of IP as well as improve our service offering to existing and potential research institutions both in the UK and internationally.”

David Baynes, chief executive at Fusion IP, added: “By becoming part of an enlarged group, I believe we will be able to better maximise the value of our growing portfolio and bring even more value to our university partners and shareholders and to the spin-out companies to whom we provide our capital and expertise.”