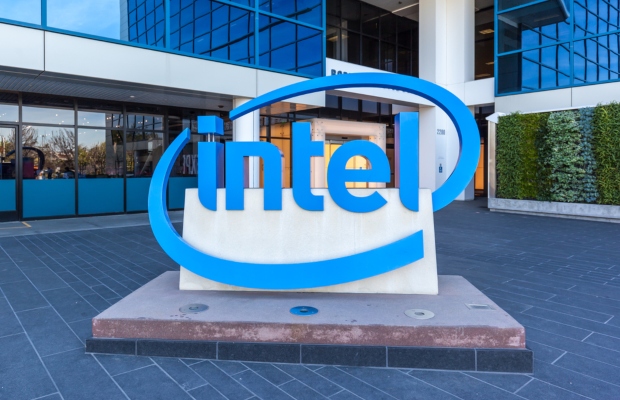 A US jury handed a win to Intel in a patent infringement lawsuit filed against it by VLSI Technology, clearing the chipmaker of having to pay $3.1bn in damages.

The decision was handed down yesterday, April 21, at the US District Court for the Western District of Texas (Waco).

This was the second of three suits VLSI has brought against Intel over disputed patents. A third trial before US District Judge Alan Albright is scheduled to begin in June.

VLSI was acquired in June 1999, for about $1 billion, by Philips Electronics and is today a part of the company’s spin-off NXP Semiconductors.

According to VLSI, the patents-in-suit were essential to Intel’s ability to make chips faster and with fewer energy requirements.

But Intel denied using the disputed inventions and countered that VLSI’s demand for damages of $3.1 billion was more than 3,000 times what the patents were valued at in past acquisitions. The chipmaker also argued that VLSI does not produce tech products and that its only potential revenue derived from this lawsuit.

This week the jury found in favour of Intel.

This latest decision came after Intel was hit with a $2.1 billion damages verdict last month after a different federal jury in Texas at the same courthouse ruled that the chipmaker had infringed two patents owned by VLSI.

If upheld, the award will have been the largest patent damages award in US history.

The damages award is about half of Intel’s fourth-quarter profit, according to a report by Bloomberg.

The verdict eclipses the award handed down by Judge Henry Morgan of the US District Court for the Eastern District of Virginia last year when he ordered Cisco to pay $1.9 billion for infringing four patents owned by Centripetal Networks.