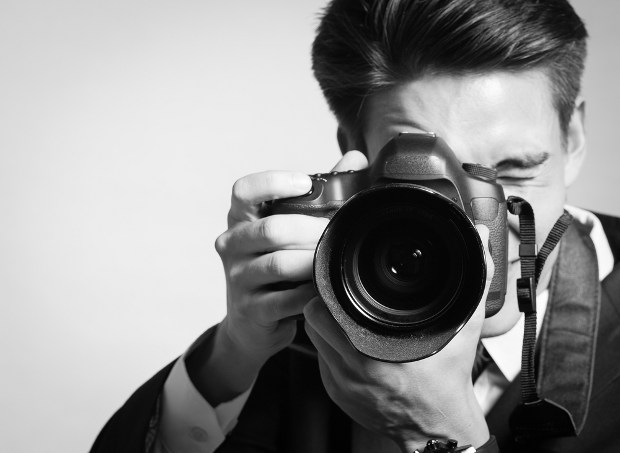 Online picture database Getty Images and French news agency Agence France-Presse (AFP) have appealed against a $1.22 million fine levied on them after they were accused of using a photographer’s images without permission.

The two news sources were dealt the fine in December last year but are seeking to undo the verdict.

In a post-trial motion, filed at the US District Court for the Southern District of New York, they have asked for either a different judgment as a matter of law, a new jury trial or a reduction in the initial damages award.

In the document the pair describe the hefty fine as a “miscarriage of justice” and say it was not adequately calculated.

The case dates back to January 2010, when freelance photographer Daniel Morel posted 13 pictures of the Haitian earthquake of that year onto social networking site Twitter.

An AFP editor discovered the images and the agency distributed some to Getty. The Washington Post, a client of Getty, then published four pictures on its official website.

AFP sued Morel in March 2010 seeking a judgement that it could lawfully use the photos following Morel’s accusations that the company was using them improperly.

Morel then sued AFP, Getty and The Washington Post for copyright infringement. Morel settled with the Post in October last year.

AFP argued that it could use the pictures because they were freely available on Twitter. However, the judge disagreed because Twitter’s service terms do not allow a licence for using images for commercial use.

In the motion, filed on January 7, AFP and Getty say they committed “careless” but not “wilful or malicious” copyright infringement.

It adds that there was no continued infringement after notice by a court or “egregious” behaviour such a piracy or counterfeiting, and that cases involving those crimes had yielded lower damages in the past.

According to the motion, AFP and Getty received “only $30,000” in revenue from their infringement, meaning the damages were “shocking and unconscionable.”

However, Jenevieve Maerker, associate at Foley Hoag LLP in Boston, said the $1.22 million verdict did not come as a shock as it was an effect of copyright law’s statutory damages provision.

“Statutory damages are intended to provide a remedy when it’s difficult to prove actual damages, but since they allow for broad discretion and apply per work, they can add up quite dramatically.

“AFP and Getty’s argument is that statutory damages are supposed to be in the range of what actual damages might realistically be, which they claim is no more than $200,000 for the eight photographs,” Maerker said.

The motion adds that Getty and AFP have both made changes to their systems in light of the case and that there had been “no evidence” that the changes were inadequate.

It also explains that the copyright issue had not re-surfaced in the four years since the initial case.

Maerker added: “Courts do sometimes trim down a jury’s statutory damages award if it seems out of proportion, so I wouldn’t be surprised if they have some success in getting the court to lower the amount.”