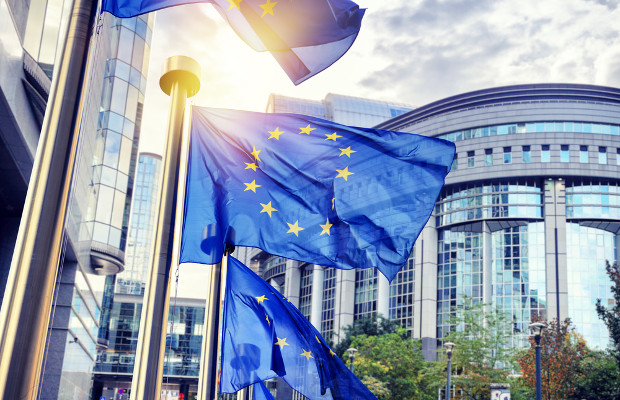 The EU Commission has threatened to launch infringement suits against 23 of its 27 member states for failing to implement new copyright rules in time.

Formal letters have been sent to Spain, France, Belgium among others asking them to explain the delays in implementing two EU copyright directives into national law, the commission announced on Monday.

The Commission asked the countries to detail how the Directive on Copyright in the Digital Single Market (Directive 2019/790) and the new rules on copyright for online transmissions (Directive 2019/789) are being transposed into law.

The initial deadline for implementing these directives into national law was June 7, 2021.

The countries have up to two months to respond to the letter and implement the directives before further legal action is taken.

The two directives were adopted by the commission two years ago aim to “modernise” EU copyright law by allowing for more digital uses in core areas of society and facilitating the distribution of radio and television programmes across the EU.

Directive 2019/790 has been the subject of controversy since its initial reveal in May 2019.

Specifically, Article 17 of the directive has been critiqued by member states, broadcasters, and tech companies alike to enable online censorship.

Poland was among the biggest critics of Article 17 and had moved to strike it down by pursuing legal action with the Court of Justice of the European Union (CJEU). It claimed that the directive required tech platforms to “excessively monitor” and filter content uploaded by their users and remove the infringing material.

Advocate General Henrik Saugmandsgaard Øe said on July 15 that the copyright directive was compatible with freedom of expression and information and that the court should reject Poland’s case.

Shortly after the directive was published, YouTube called on creators to lobby national governments to petition against the “worst components” of the directive, and its CEO Susan Susan Wojcicki said that the company was “very concerned” about Article 17.