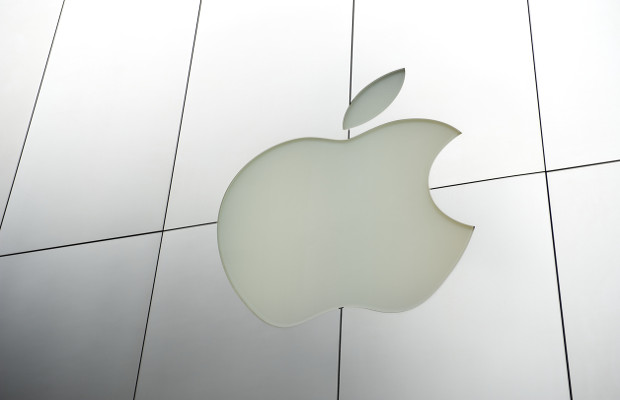 The EU General Court has today backed Apple in a trademark dispute with Chinese electronics company Xiaomi over ‘Mi Pad’.

Xiaomi, which is reportedly the fifth largest mobile phone company in China, with revenues of $15 billion, had applied to register an EU trademark for the term ‘Mi Pad’.

The Chinese company filed the application with the European Union Intellectual Property Office (EUIPO) in April 2014, covering electronic devices in classes 9 and 38.

Apple lodged a notice of opposition in August 2014, claiming the application was confusingly similar to its ‘iPad’ mark.

The EUIPO’s Opposition Division upheld Apple’s appeal in 2015, “having found that there was a significant degree of similarity between the signs at issue”.

“The EUIPO concluded that the differences between the two signs were not sufficient to rule out the existence of a likelihood of confusion and that the relevant public would think that the trademark Mi Pad was a variation on the trademark iPad,” the decision explained.

Xiaomi later filed an appeal, which was rejected by the First Board of Appeal in September 2016.

The Chinese company then asked the General Court to annul the decision and order the EUIPO to pay all costs.

This was rejected earlier this morning, December 5, by a three-judge panel.

“Visually, the signs at issue display a high degree of similarity owing to the fact that iPad is entirely reproduced in Mi Pad,” the decision stated.

“They differ only as to the presence of the additional letter ‘m’ at the beginning of Mi Pad,” it added.

The court went on to explain that the marks are phonetically similar to the English-speaking part of the relevant public, with an “average” degree of similarity to non-English speakers.

“The applicant has not shown that the Board of Appeal erred in any way whatsoever by considering that there was a likelihood of confusion between the marks at issue.

“Consequently, the applicant’s single plea in law must be rejected and the action must accordingly be dismissed in its entirety,” the statement concluded.

Battistelli to succeed Campinos as training centre board chair

Hytera fires back at Motorola with competition lawsuit