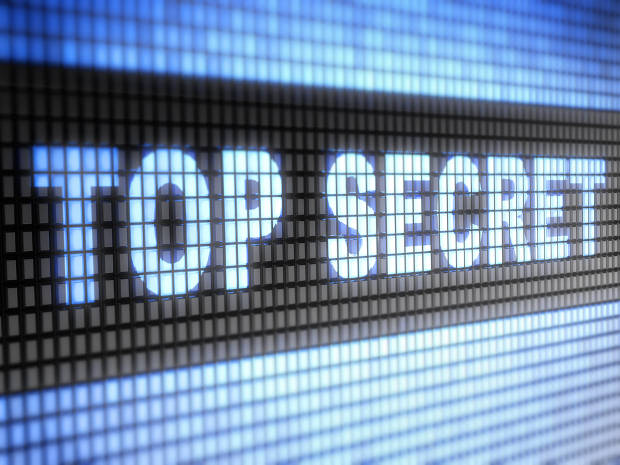 A Chinese car manufacturer has attempted to use US whistle blower Edward Snowden’s name as a trademark for its secretive technology and products.

Beijing-based Hong Yuan Lang Xuang (HYLX) has submitted a request with Chinese authorities to register ‘Snowden’ as a trademark.

The trademark, which will be used for the company’s “secret” technology for environmentally friendly cars, was applied for in both Chinese and English.

According to HYLX manager, Zhu Hufeng, the “top secret” products and technologies it boasts and seeks to trademark with Snowden’s name range from newly-developed removable batteries to the remodelling of traditional cars into electric cars.

Edward Snowden, a former contractor to the US National Security Agency, leaked secretive documents to US and UK media.

He has been in the global news for several months and is currently in Russia, where he has temporary asylum.

“We are talking with China’s domestic carmakers, and we aim to launch cars equipped with our technology by the end of this year," Zhu told the South China Morning Post.

However, according to Horace Lam, partner at Jones Day in Beijing, the trademark application was likely to be rejected given the current association with the name Snowden in the media.

“In trademark law the government has the power to reject an application if it is seen as having an influence on society or having a political standing,” Lam said.

“We have seen other trademarks, including for ‘Obama’ refused on these grounds.”

“There are already registrations for the name in China which were filed in 2008 and in 2012, one for clothing and one for the mining industry. These look genuine but were filed before the news on Edward Snowden became apparent.”

The application could take several months before a ruling is issued.

However, Lam said that the name may still carry political connotations and that HYLX clearly wanted to “build on the Snowden story.”

“The applicant could argue that the name Snowden alone would not necessarily cause a bad social influence but given what the mark is being registered for [secret technology and products] I think there is a fair chance it will get rejected because it reinforces the political problem,” he added.