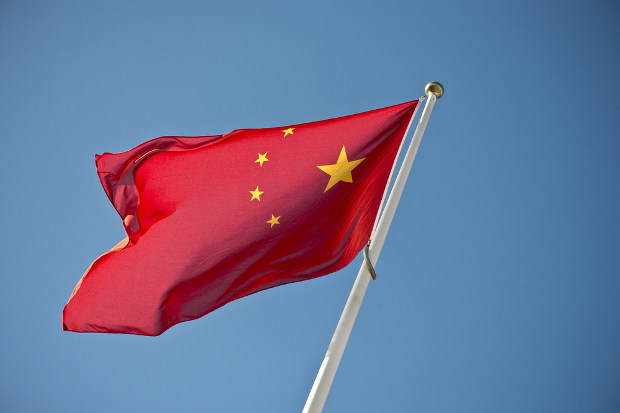 The figures were revealed by the Ministry of Public Security (MPS) during a press conference on January 22 in Beijing.

According to the ministry, there were around 55,000 separate cases with an estimated combined value of 173 billion Yuan ($28 billion.)

More than 90 million tonnes of counterfeit material were confiscated during 2013 and more than 1,000 criminal networks uncovered, according to the figures.

"The Chinese police will never relent in their efforts so long as counterfeit and inferior products exist," said Gao Feng, an official at the MPS, according to China Daily.

Gao said police had upgraded their technology to improve efficiency in the fight against forgery and bogus goods.

The conference was also told that police had cooperated with Interpol, the World Customs Organisation and enforcement authorities from the US, UK and France throughout the year.

The figures were revealed ahead of the Chinese New Year, due to begin on January 31, during which the government said it would continue to clamp down on infringements.

Joshua Mandell, senior associate at Rouse in Beijing, said there would often be statistics released early in the year for law enforcement authorities to show their achievements.

Mandell added that the "intensity and coordination" of anti-counterfeiting campaigns launched in recent years have had more long-lasting effects than campaigns of the past.

“Once these may have seemed like temporary crackdowns that were followed by periods of relatively lax enforcement, but more recent campaigns have been different,” Mandell said.

“They have done a lot to improve coordination and establish ways of working between different authorities and, once established, these links have tended to become more and more effective.”

Mandell added: “Cases involving counterfeit food and drugs have been a real priority for Chinese law enforcement officials over the past year, and at least in some parts of the country the impact has been quite noticeable.”

According to Gao, in one operation, police obtained information from the Internet and raided hundreds of dens producing and marketing fake medicines through online chat applications.

In a further bid to improve its efforts at clamping on down on IP infringements, the Chinese Ministry of Commerce has also established a dedicated office.

The office, called the Office National Leading Group on the Fight against IPR Infringement and Counterfeiting, was launched in June last year.

Chai Haitao, deputy-head of the office, said China registered an average of around 200,000 administrative punishment cases for IP infringement each year.

“Chinese consumers have some very real concerns about the safety and quality of counterfeit and substandard goods that sometime infiltrate legitimate supply chains. This is especially true when it comes to food and drugs, and the government is listening,” said Mandell.

Catherine Wolfe, partner at Boult Wade Tenant and president of ITMA, said it was “welcome” to see the Chinese Government taking such “prominent” action against IP infringement.

“The more these enforcement actions are taken and publicised, within China and outside China, the more China will be trusted for its respect for IP. This can only help China’s position as a global manufacturing and trading nation,” Wolfe added.