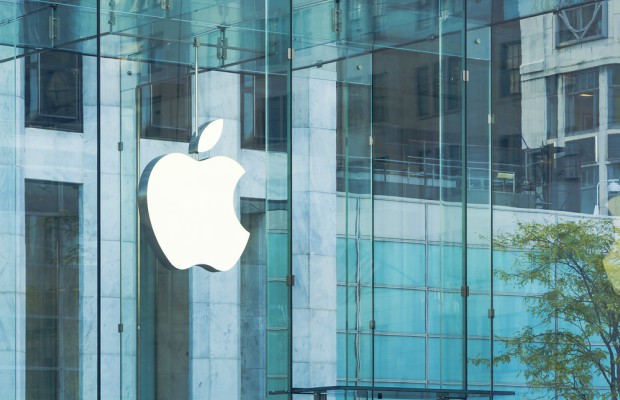 Apple says it has “deep concerns” that two former employees, who are accused of stealing trade secrets from the iPhone maker, will try to flee the US before their trials if their locations are not monitored, according to Reuters.