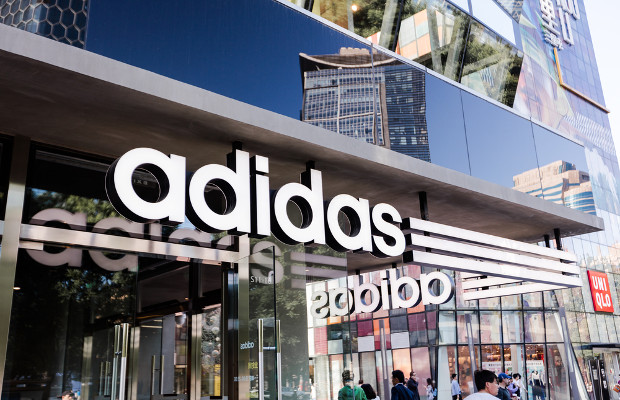 In May last year, Barcelona filed a trademark for a red and blue three-stripe design at the US Patent and Trademark Office (USPTO).

The mark is described as a “square containing seven vertical stripes. The 1st, 3rd, 5th and 7th stripes from the left are blue, and the remaining three stripes are garnet”.

The USPTO published the mark for opposition in March this year.

Adidas filed a notice of opposition to the mark on October 31, when it said that Barcelona infringed its ‘Three-stripe’ mark.

The sportswear company argued that it has used the ‘Three-stripe’ mark on its footwear in the US since at least as early as 1952.

It also said that its marks have been used in connection with the sponsorship of pop artists such as Katy Perry, Selena Gomez and rapper Kanye West.

According to Adidas, the mark could “seriously injure” its reputation and could dilute the distinctiveness of its ‘Three-stripe’ mark.

“Such a registration would be a source of damage and injury to opposers,” said the notice.

Charlie Henn, partner at law firm Kilpatrick Townsend, and one of the lawyers acting on behalf of Adidas, told WIPR that Adidas does not comment on pending litigation and can't offer a comment at this time.

Justin Young, IP attorney at Dineff Trademark Law, and the lawyer acting on behalf of Barcelona, said: "We spoke to the client last week and we were kind of surprised about it. But we're going to work out the solution."

He added: "We don't think there's going to be any issue as far as likelihood of confusion between our clients' mark and the marks of Adidas. I'm fairly confident that we can come up with something that's going to work for both parties, but I have yet to initiate that contact."