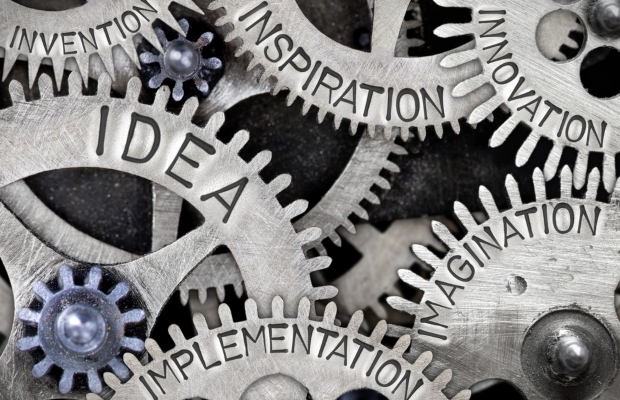 This article examines the ever-present challenge in correctly designating the true inventors of inventions and their associated patent rights. Where errors have been made in the naming of inventors on patents, the prompt correction of such errors is essential if valid and enforceable patent rights are to be enjoyed.

It is the patent attorney, or patent agent, who is responsible for correctly and properly identifying in the patent application the name(s) of all true inventors of the technology sought to be patented. It resides with the honest judgement of the patent attorney—not the owner of the patent rights, nor the supervisor on the project that yields inventions, nor the dominating personality of any individual or individuals who by virtue of internal political pressure actually implement any inventions that result from projects.

How does the patent attorney know who should properly be named as inventors of the technology sought to be protected? Reasonable diligent inquiry will in most instances result in the correct inventors being named. That said, the information made available to the patent attorney must be complete, honest and accurate.

False information, either through mistake or by design, may very well mislead the patent attorney into incorrectly naming patent inventorship.

Errors in naming inventors on patents may result from innocent mistakes, but they may also result from the wilful dishonest conduct of parties with self-interests.

Innocent errors can be corrected under the America Invents Act, which did not change previous law. Where through error a person is incorrectly named as an inventor in an issued patent, or where through error a person who should have been named has not been, and where such error arose without any deceptive intention, such error may be corrected. This correction is identified via the Commissioner of Patents issuing a certificate, correcting the error.

Such certifications are granted only upon application of all of the relevant parties and assignees submitting proof of the facts surrounding the error. Appropriate declarations or affidavits supporting these facts are common vehicles to support the correction and certification.

“Errors in naming inventors on patents may result from innocent mistakes, but they may also result from the wilful dishonest conduct of parties with self-interests.” - Paul J Sutton

In this regard, US courts will require facts that support honest mistake on the part of the applicant and the actual inventor, free and clear of any fraud.

Correction of patent inventorship is enabled by federal patent law, namely 35 USC section 256. Claims under this law may be brought during prosecution of the application that resulted in patent, or after issuance of the patent. Since jurisdiction of patent-related matters once a patent has been granted resides with the federal courts, an application to correct incorrect patent inventorship will be made to and before a US district court judge.

The US judge hearing the matter and considering the facts has the power and authority to direct the Commissioner of Patents to issue an inventorship correction.

It cannot be over-emphasised how important it is that the inventorship error occurred honestly, without any deceptive intent. In the case of inventor misjoinder, the presence of deception on the part of the applicant, the inventor, or the attorney may lead to the patent in question being held by a court to be invalid or unenforceable.

It must be remembered that all inventors on patents are required to sign a sworn declaration as part of their underlying patent application. Swearing to false information may theoretically lead to prosecution for the crime of perjury, including imprisonment.

I can recall while giving an ‘introduction to patents’ lecture to corporate employees an employee asking the question of what recourse was available where his boss had deliberately claimed to patent counsel to be a sole inventor. The impact of this question is profound.

Where the boss is not an inventor or co-inventor, all patents obtained through this fraud were invalid. This boss was fired, and proper inventive credit was given to the true inventors.